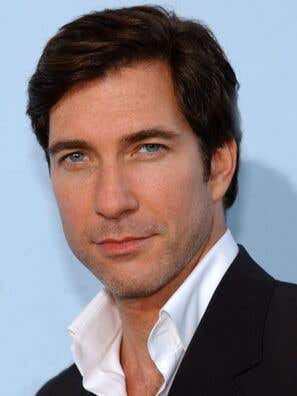 Dylan McDermott (born Mark Anthony McDermott on October 26, 1961, in Waterbury, Connecticut), has raised to fame playing Boston lawyer Bobby Donnell in the TV series The Practice, created by David C. Kelley, for which McDermott won a Golden Globe in 1999 as Best Actor in a TV Series/Drama, and was subsequently nominated for the same role in 2000 and 2001.

McDermott has proved his talent in film, television and theater. He got his first break in Hollywood by being cast in the spy-thriller In the Line of Fire (1993), with Clint Eastwood, a connection that eventually lead McDermott to a momentous audition for The Practice, which started in 1997 and ended in 2004. 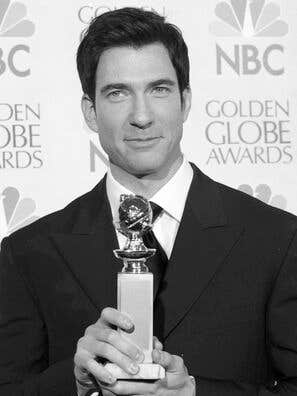 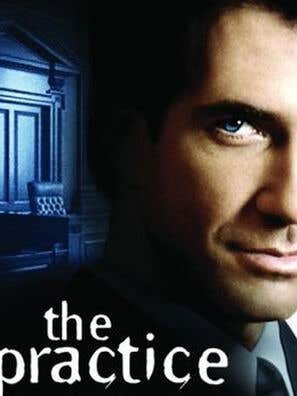