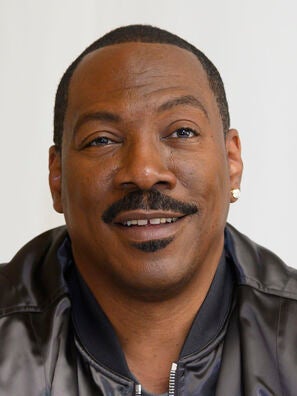 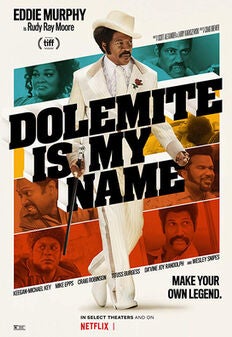 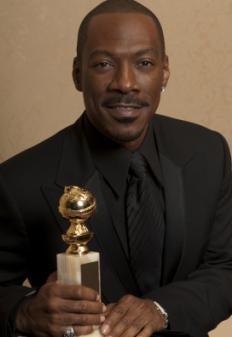 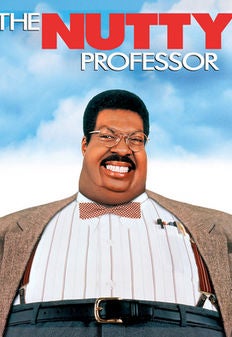 1997
Nominee
Best Performance by an Actor in a Motion Picture - Musical or Comedy
Nutty Professor, The 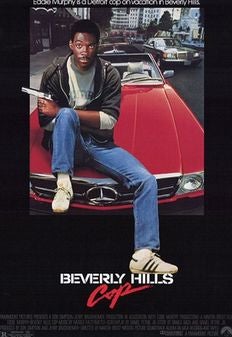 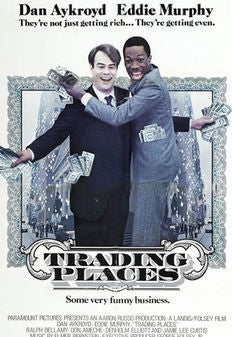 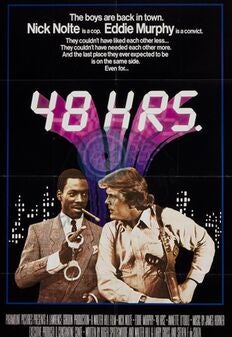 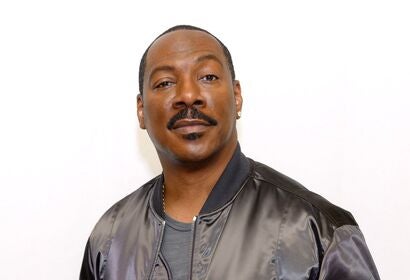 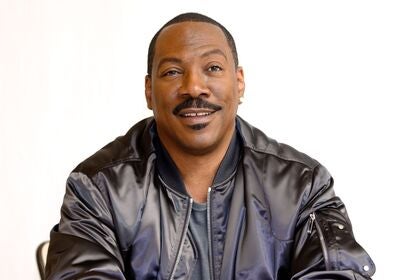 Interviews
HFPA In Conversation: Eddie Murphy Has Luck on His Side
Read More 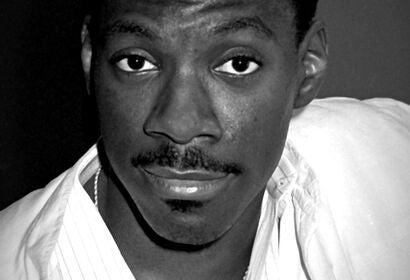