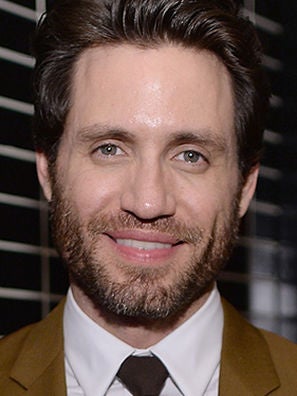 Edgar Filiberto Ramirez Arellano (born March 25, 1977 in San Cristobal, Tachira, Venezuela) is an actor and former journalist. He studied communications at the Andres Bello Catholic University and then worked in media. He considered becoming a diplomat. But when Mexican writer-director Guillermo Arriaga praised a short film he had done, he decided to pursue his performing hobby as a career.

In 2017, Ramirez was signed to play Gianni Versace in the second season of anthology series American Crime Story: The Assassination of Gianni Versace. 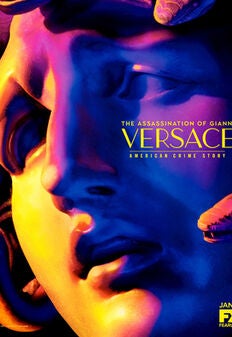 2019
Nominee
Best Performance by an Actor in a Supporting Role in a Series, Limited Series or Motion Picture Made for Television
Assassination of Gianni Versace: American Crime Story, The 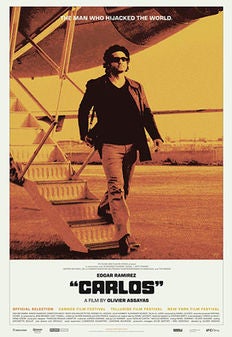 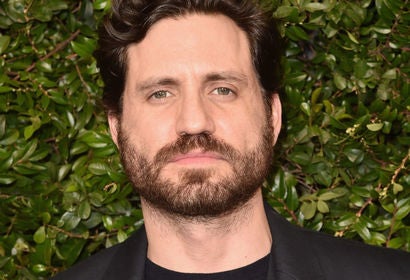 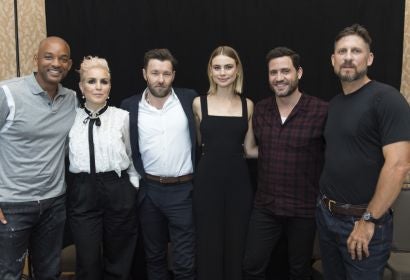