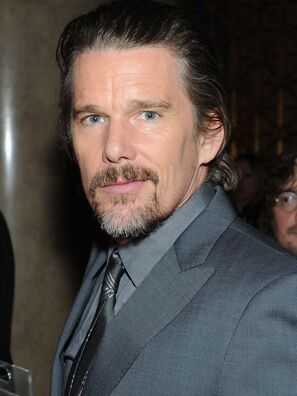 Ethan Hawke (born in Austin, Texas, November 6, 1970) acted with Robin Williams in Dead Poets Society (1989) by Peter Weir, with Winona Ryder in Reality Bites (1994) by Ben Stiller, with Uma Thurman in Gattaca (1997) by Andrew Niccol, with Gwyneth Paltrow in Great Expectations (1998) directed by Alfonso Cuarón from the 1861 novel by Charles Dickens, Snow Falling on Cedars (1999) by Scott Hicks, with Denzel Washington in Training Day (2001) by Antoine Fuqua, with Philip Seymour Hoffman in Before the Devil Knows You’re Dead (2007) by Sidney Lumet. He starred with Julie Delpy in the trilogy Before Sunrise (1995), Before Sunset (2004), Before Midnight (2013) directed by Richard Linklater, and with Patricia Arquette in Boyhood (2014) by Linklater. In 2016 Hawke acted with Greta Gerwig in Maggie’s Plan by Rebecca Miller, with Denzel Washington in The Magnificent Seven by Antoine Fuqua, played jazz legend Chet Baker in Born to be Blue. 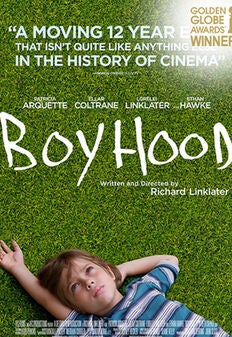 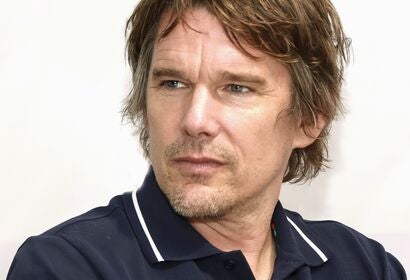 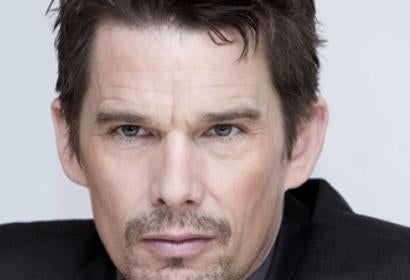