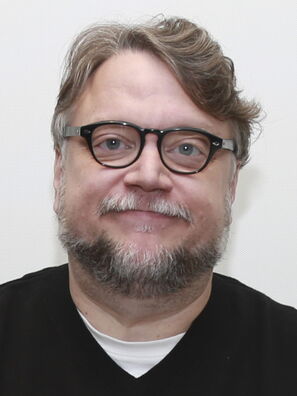 Del Toro wrote and directed The Shape of Water (2017) with Sally Hawkins, inspired by The Creature from the Black Lagoon (1954). 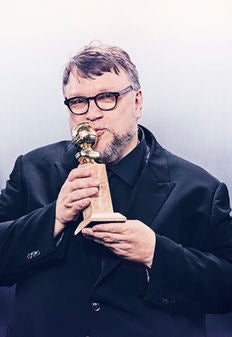 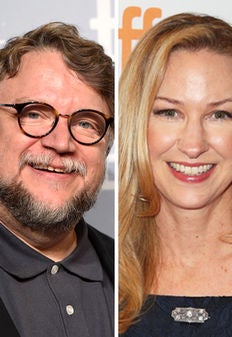 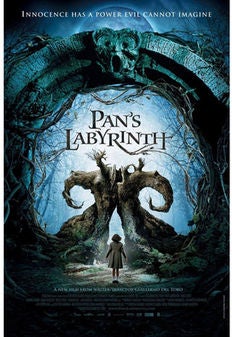 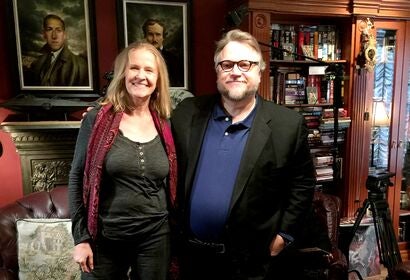 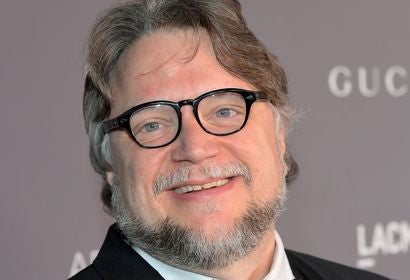