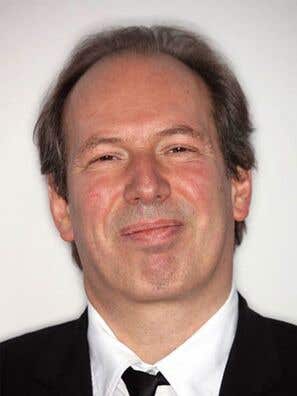 Nine years ago, in a Reddit post entitled “I am Hans Zimmer – Ask Me Anything!” Hans Zimmer introduced himself this way: “My formal training was two weeks of piano lessons. I was thrown out of eight schools. But I joined a band. I am self-taught. But I've always heard music in my head.”

Zimmer’s unique signature is the marriage of traditional music with electronic sounds. He told the publication Mashable in 2013, "My mother was very musical, basically a musician and my father was an engineer and an inventor. So, I grew up modifying the piano, shall we say, which made my mother gasp in horror, and my father would think it was fantastic when I would attach chainsaws and stuff like that to the piano because he thought it was an evolution in technology."

A few of Zimmer’s more than 150 movie scores are in movies like Thelma and Louise, the Pirates of the Caribbean series, Batman Begins, The Dark Knight, Interstellar, Inception, The Thin Red Line, The Last Samurai, Blade Runner 2049, Crimson Tide, Dunkirk and, most recently, Dune, for which he received his 16th Golden Globe nomination, having previously won for Gladiator in 2001 and The Lion King in 1994.

Zimmer was born in Frankfurt, Germany, on September 12, 1957, educated in Switzerland and England. His first Hollywood job was scoring Rain Man for director Barry Levinson, for which he received an Oscar nomination.

In addition to his four Grammys, two Golden Globes and an Oscar, Zimmer was named one of the Top 100 Living Geniuses by The Daily Telegraph in 2007. 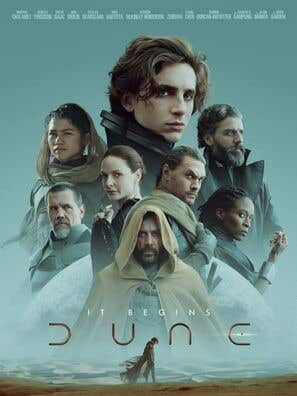 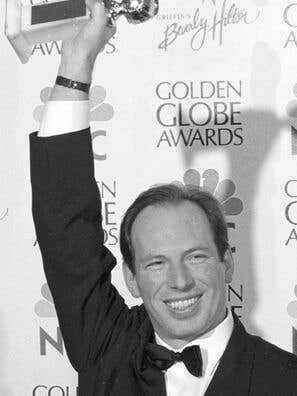 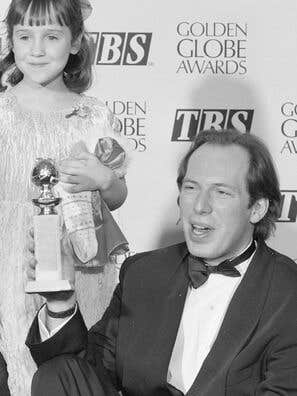 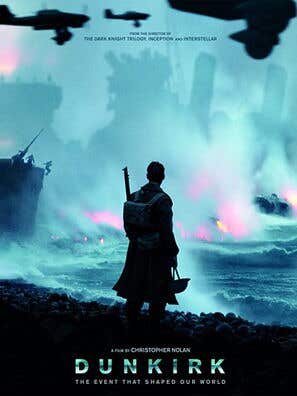 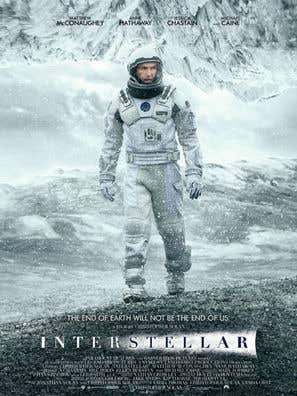 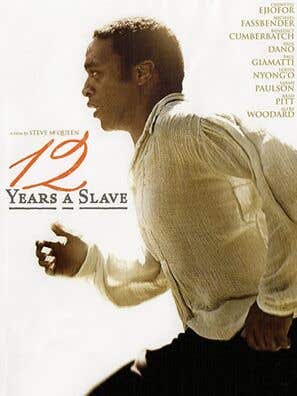 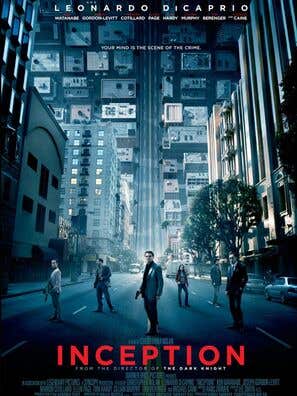 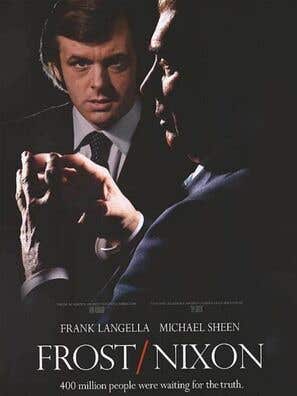 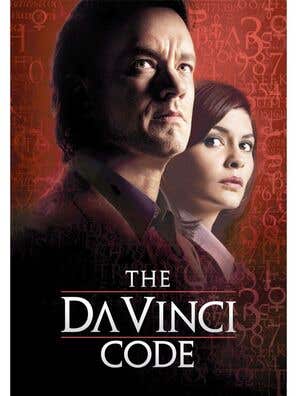 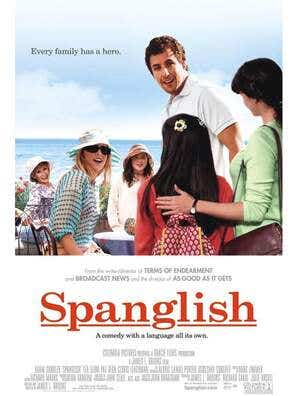 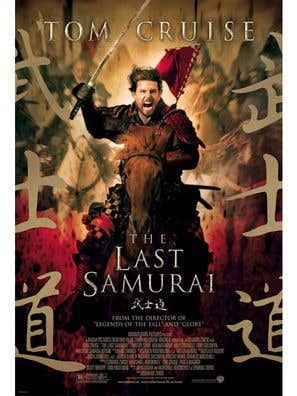 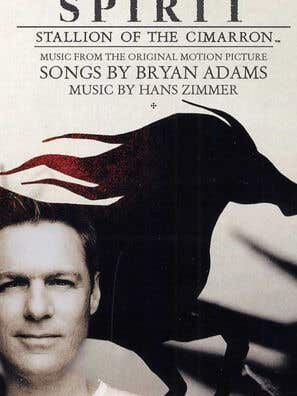 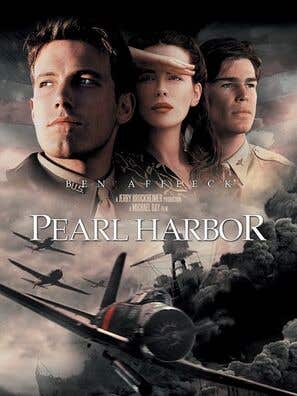 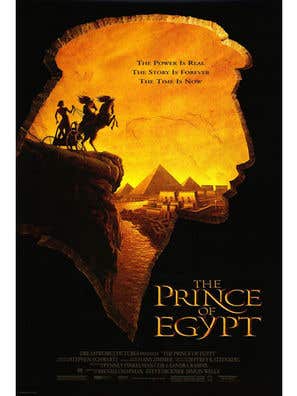