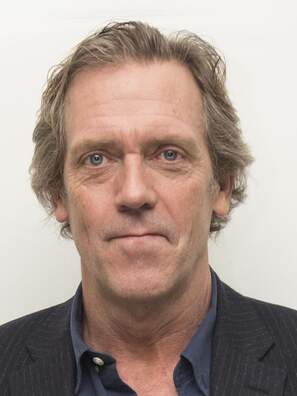 Hugh Laurie (born June 11, 1959 in Oxford, England) was on his way to become an Olympic-standard rower in college when he discovered acting when he joined the Cambridge University Footlights Dramatic Club.

It is here where he met Emma Thompson who introduced him to his future comedy partner Stephen Fry, whom he joined in the cast of A Bit of Fry & Laurie, Blackadder and Jeeves and Wooster in the 1980s and 1990s.

On television, he is known for his role as Dr. Gregory House, the title character of House (2004-2012), for which he received two Golden Globe Awards and two Screen Actors Guild Awards.

The English actor played Richard Onslow Roper in the mini-series The Night Manager and currently stars as Dr. Eldon Chance, a San Francisco-based forensic neuropsychiatrist in the thriller series, Chance. 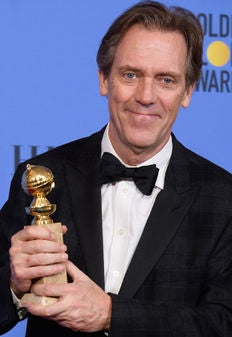 2017
Winner
Best Performance by an Actor in a Supporting Role in a Series, Limited Series or Motion Picture Made for Television
The Night Manager 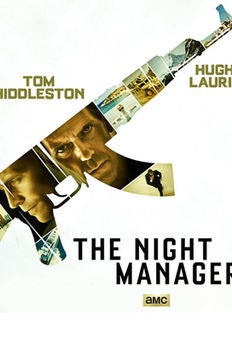 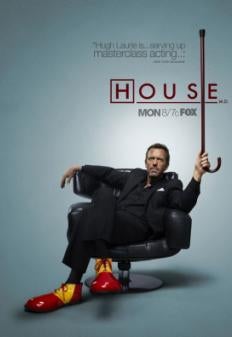 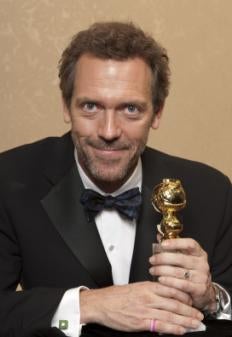 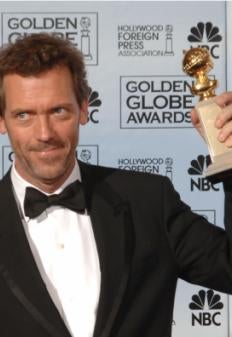 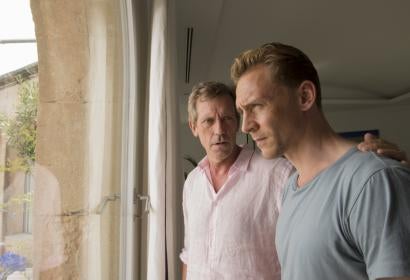