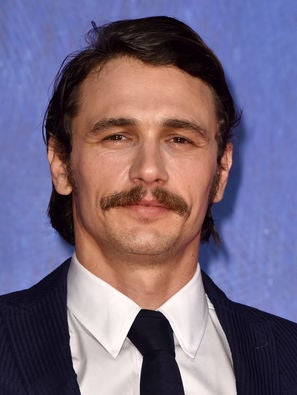 Franco directed and starred in The Disaster Artist (2017) about the making of the 2003 cult film The Room by Tommy Wiseau. 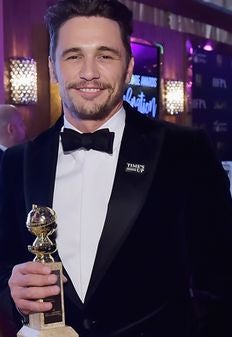 2018
Winner
Best Performance by an Actor in a Motion Picture - Musical or Comedy
Disaster Artist, The 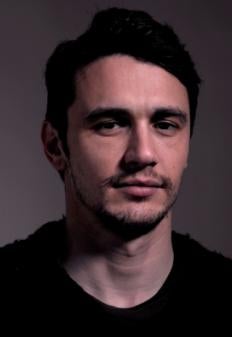 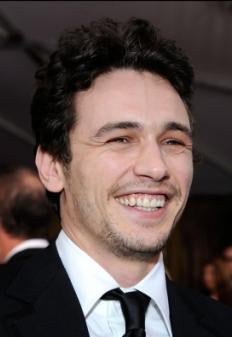 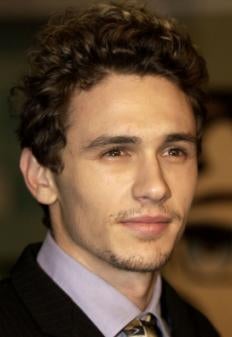 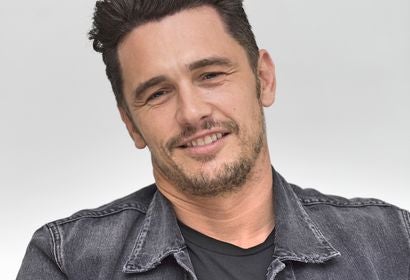