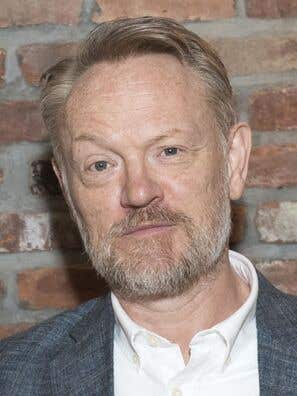 Jared Harris (born August 24, 1961, in London, England) is a British actor known for his roles such as Lane Pryce in the TV drama series Mad Men, David Robert Jones in the science fiction series Fringe, King George VI in the historical series The Crown, Anderson Dawes on the science fiction series the Expanse, Captain Francis Crozier in the AMC series The Terror and Valery Legasov in the HBO miniseries Chernobyl.

In the historical drama TV miniseries, Chernobyl, which revolves around the Chernobyl nuclear disaster of April 1986 and the unprecedented cleanup efforts that followed, Harris portrays Valery Legasov, the deputy director of the Kurchatov Institute who was brought in to aid the cleanup efforts. 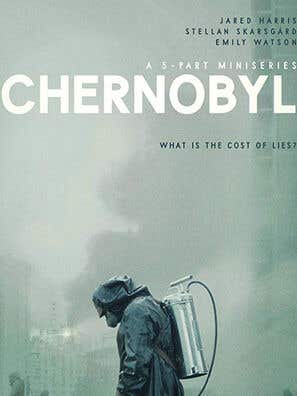