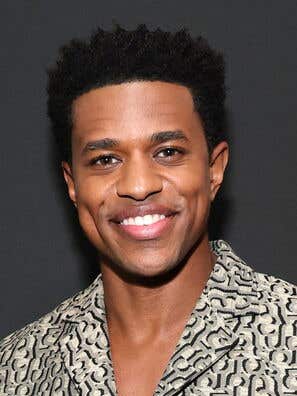 Before he turned 30, Jeremy Pope had already earned Emmy, Grammy and Tony nominations.

Now he is a first-time Golden Globe nominee for Best Performance by an Actor in a Motion Picture – Drama for his portrayal of Ellis French in The Inspection, a character based on the real-life story of writer-director Elegance Bratton.

Growing up Black and gay in Orlando, Florida, Pope related to his character, Pharus Jonathan Young, in Choir Boy for which he received a Tony nomination for best actor in a leading role in a play in 2019. For his role as Eddie Kendricks in the jukebox musical Ain’t Too Proud, the actor-singer also got a Tony nod for best actor in a featured role in a musical.

He is only the sixth person in Tony Awards history to be nominated in two categories for separate performances during the same year.

A graduate of Timber Creek High School and the American Musical and Dramatic Academy, Pope writes and records his own songs, and credits his music aspirations to his early years of singing in church and appearances in theater productions and talent shows in school.

Pope has covered music by several artists, including Lady Gaga and Maroon 5. In 2020, he released his fourth single, a cover of Cyndi Lauper’s “Time After Time.”

The talented Pope landed a role in Ryan Murphy’s miniseries Hollywood in 2019 as Archie Coleman, an aspiring screenwriter facing prejudice, which earned him a Primetime Emmy Award nod for outstanding actor in a leading role in a limited or anthology series or movie. 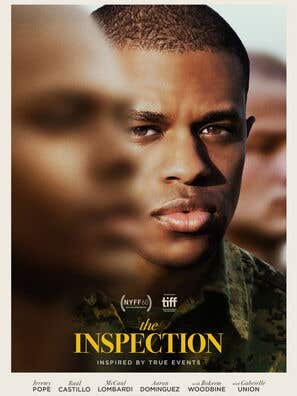