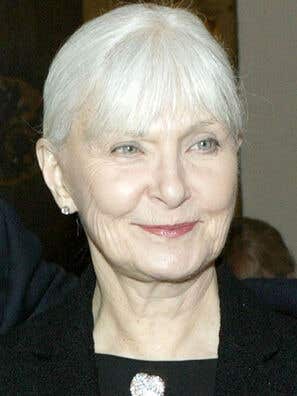 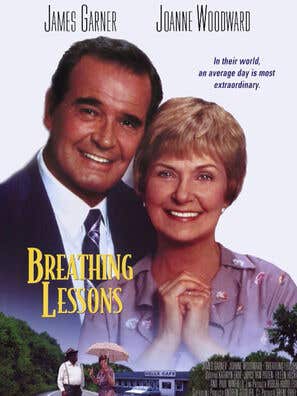 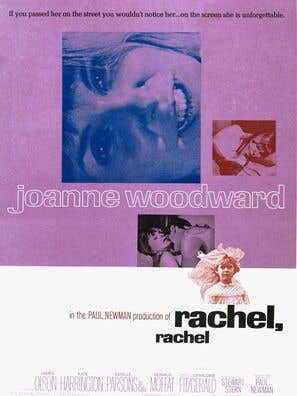 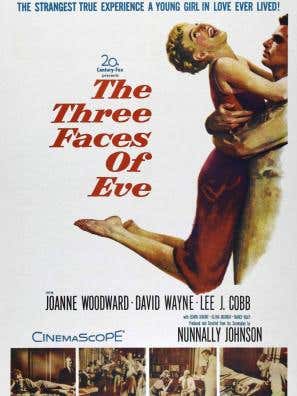 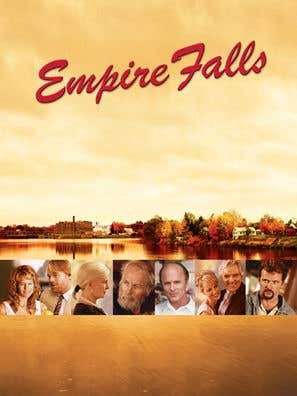 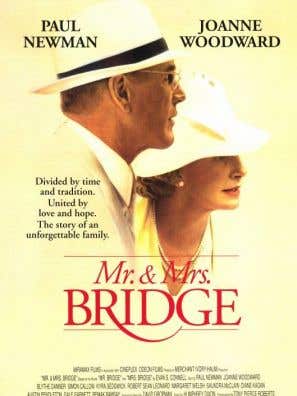 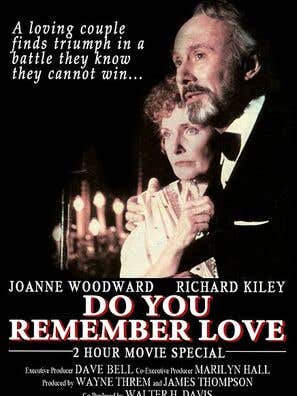 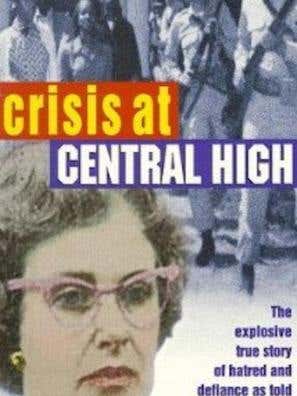 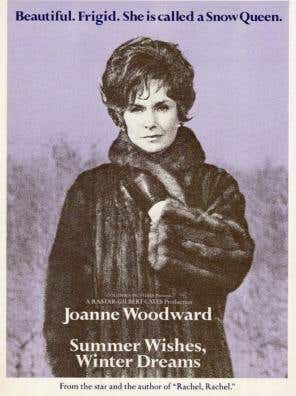 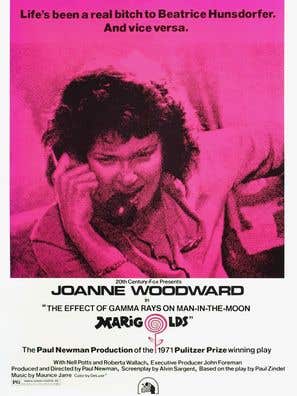 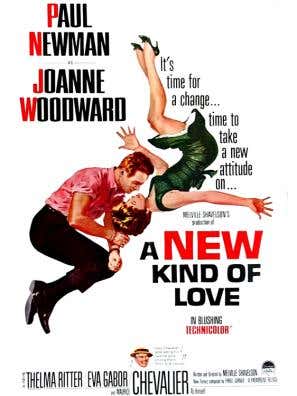 Actress In A Leading Role - Musical Or Comedy
New Kind of Love, A