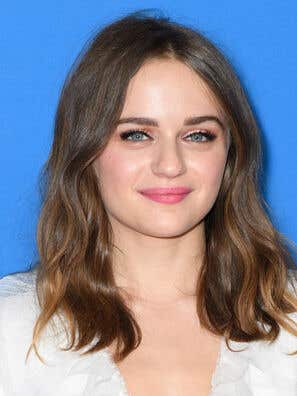 Joey King (born July 30, 1999, in Los Angeles, California) is an American actress who gained recognition for portraying Ramona Quimby in the comedy film Ramona and Beezus (2010), an adaptation of Beverly Cleary’s book series Beezus and Ramona.

In Hulu’s true crime anthology TV series, The Act, she plays Gypsy Rose Blanchard while Patricia Arquette plays her mother. The first season is based on the real-life of Gypsy Rose Blanchard and the murder of her mother, Dee Dee Blanchard, who was accused of abusing her daughter by fabricating illness and disabilities as a direct consequence of Munchausen syndrome by proxy. 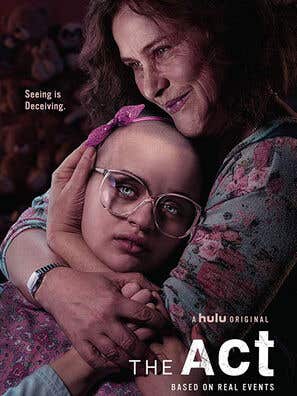