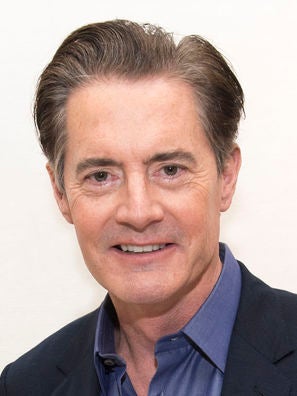 MacLachlan will next be seen in the fantasy-horror-mystery The House with a Clock in its Walls (2018) and the drama Giant Little Ones (2018). 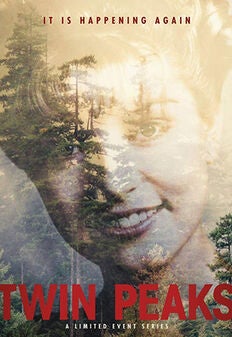 2018
Nominee
Best Performance by an Actor in a Limited Series or a Motion Picture Made for Television
Twin Peaks, The Return 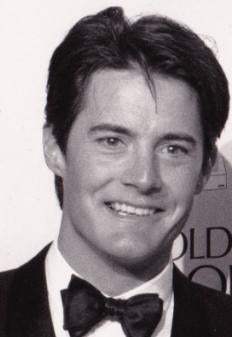