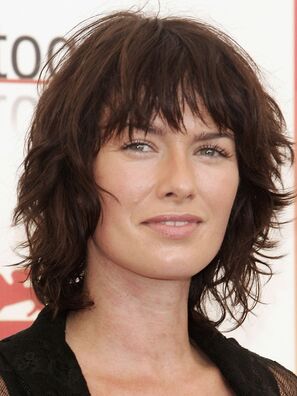 Lena Headey (born October 3, 1973 in Hamilton, Bermuda) was first noticed at age 17 when she performed in a school production of the Royal National Theatre, and was picked for a role in the 1992 film Waterland.

She is best known for her role as Cersei Lannister in the hit fantasy series Game of Thrones since 2011, where she has earned three consecutive Emmy Award nominations (2014-2016) for Outstanding Supporting Actress in a Drama Series and a Golden Globe Awards nomination for Best Supporting Actress-Series, Miniseries or Television Film (2016).

She is also known for portraying the title character Sarah Connor in Terminator: The Sarah Connor Chronicles and the villainous drug lord Madeline “Ma-Ma” Madrigal in Dredd. 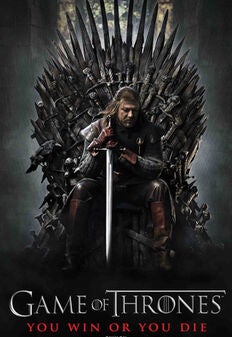