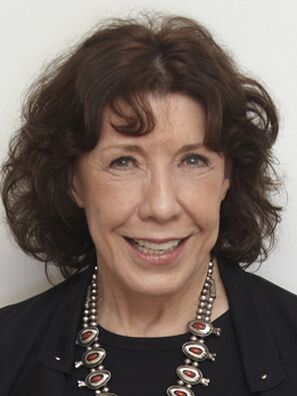 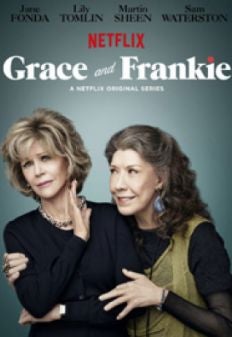 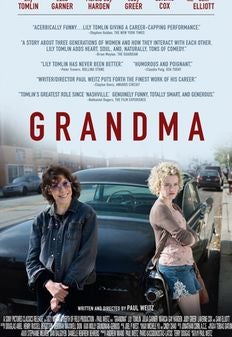 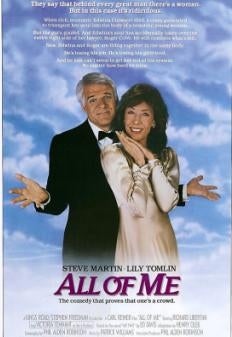 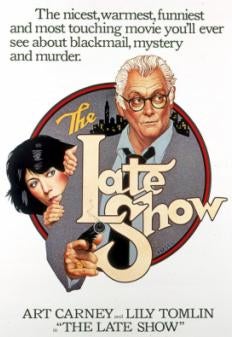 1978
Nominee
Best Performance by an Actress in a Motion Picture - Musical or Comedy
Late Show, The 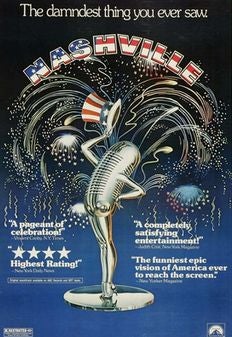