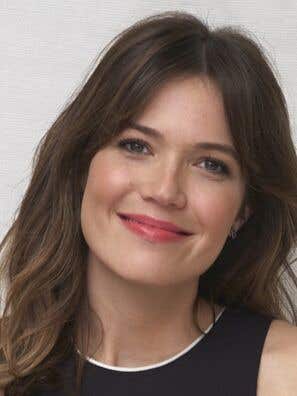 Mandy Moore (born April 10, 1984 in Nashua, New Hampshire) became interested in acting and singing at a young age and cited her British grandmother, Eileen Friedman, a professional ballerina in London, as one of her inspirations.

Moore first came to prominence with her 1999 debut single Candy, which peaked at number 14 on the Billboard Hot 100. As of 2009, she has sold more than 10 million albums worldwide, according to Billboard.

In 2016, she began starring as Rebecca Pearson in the family comedy-drama series This is Us. 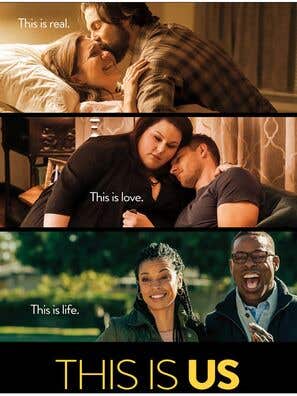 Best Supporting Actress - Television
This Is Us