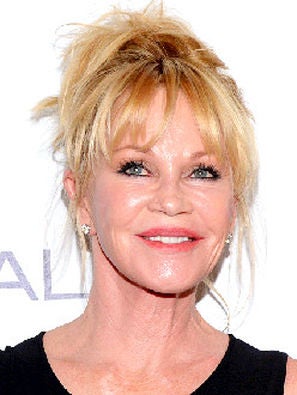 Melanie Griffith (born in New York City August 9, 1957), daughter of actress Tippi Hedren, acted in Night Moves (1975) by Arthur Penn, Body Double (1984) and The Bonfire of the Vanities (1990) both directed by Brian De Palma, Something Wild (1986) by Jonathan Demme, Working Girl (1988) by Mike Nichols with Harrison Ford and Sigourney Weaver, Pacific Heights (1990) by John Schlesinger. She reprised the Judy Holliday role in Born Yesterday (1993) by Luis Mandoki co-starring her husband Don Johnson, she acted with Michael Douglas in Shining Through (1992), with Paul Newman in Nobody’s Fool (1994) by Richard Benton, with Nick Nolte in Mulholland Falls (1996), with Jeremy Irons in Lolita (1997) by Adrian Lyne. She starred in Crazy in Alabama (1999) directed by her husband Antonio Banderas. She had a cameo in The Disaster Artist (2017) by James Franco.

On television Griffith acted in the miniseries Buffalo Girls (1995) from the novel by Larry McMurtry, played Marion Davis in RKO 281 (1999) starring Liev Schreiber as Orson Wells. 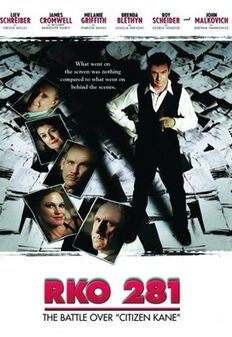 2000
Nominee
Best Performance by an Actress in a Supporting Role in a Series, Limited Series or Motion Picture Made for Television
RKO 281 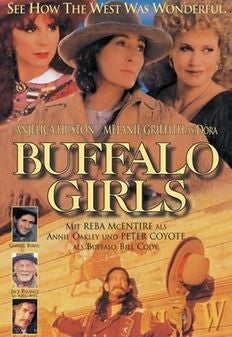 1996
Nominee
Best Performance by an Actress in a Supporting Role in a Series, Limited Series or Motion Picture Made for Television
Buffalo Girls 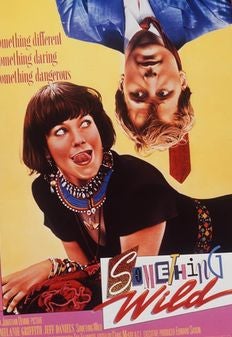 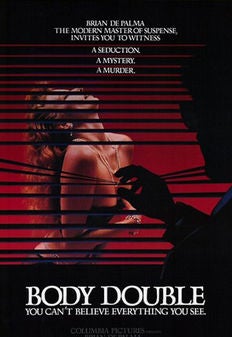