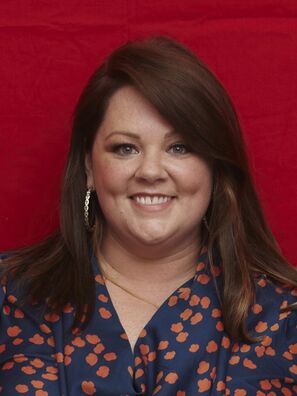 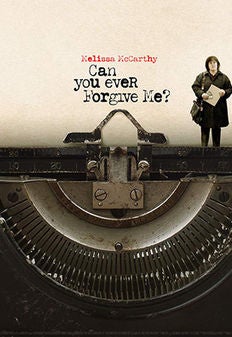 2019
Nominee
Best Performance by an Actress in a Motion Picture - Drama
Can You Ever Forgive Me? 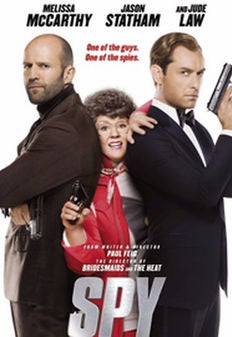 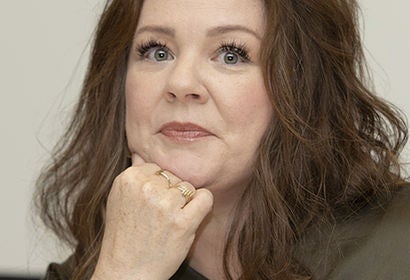 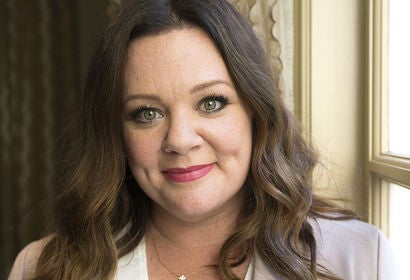