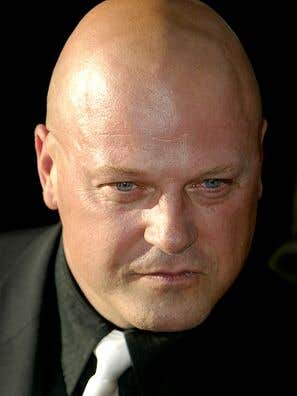 Michael Chiklis (born in Lowell, Massachusetts, U.S, August 30, 1963). After a long career with several roles in television and film, in the 2000s he obtained success with the leading role of Vic Mackey, in the American crime drama TV series The Shield (2002 - 2008), receiving  numerous nominations and awards, and winning a Golden Globe in 2003.

He always wanted to become an actor and before achieving success and studied at Boston University College of Fine Arts. After graduation he moved to New York where in 1988 he was chosen for the role of John Belusci in the biopic Wired, marking his film debut.

In the 2021 he took part in two TV series: Coyote and the not yet released Winning Time, directed by Adam McKay. 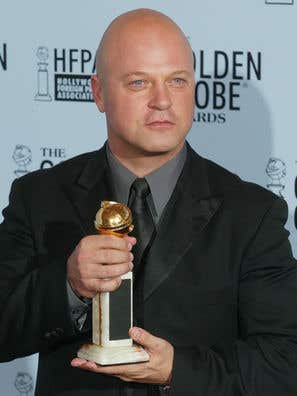 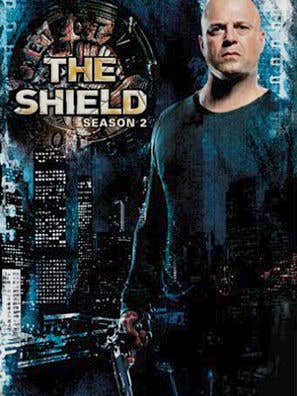