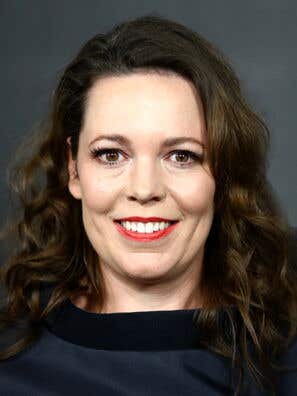 Olivia Colman (born January 30, 1974, in Norwich, United Kingdom) studied primary teaching at Homerton College in Cambridge when she auditioned for the Cambridge University’s Footlights Dramatic Club at age 20 and her acting career began.

Her dramatic roles received critical acclaim and they included appearances in the films The Iron Lady (2011) Hyde Park on Hudson (2012), The Lobster (2015), Murder on the Orient Express (2017), leading roles in The Favourite (2018) with Emma Stone and Rachel Weisz, The Father (2020) with Anthony Hopkins, The Lost Daughter (2021) directed by Maggie Gyllenhaal from the 2006 novel by Elena Ferrante.

Colman appeared as the feisty intelligence operative, Angela Burr, in the British TV mini-series The Night Manager, which is based on the 1993 novel of the same name by John le Carré and adapted by David Farr to the present day. Colman played Queen Elizabeth II in the TV series The Crown (2019-2020). 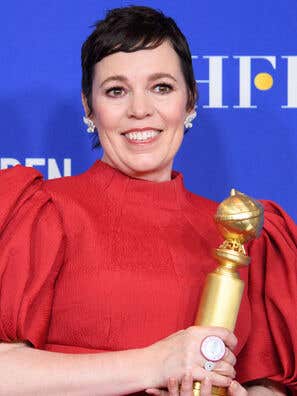 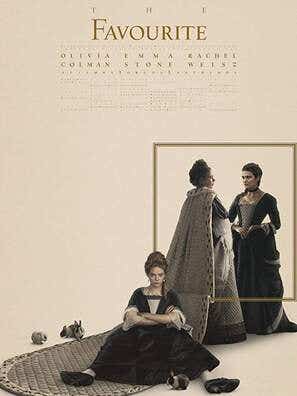 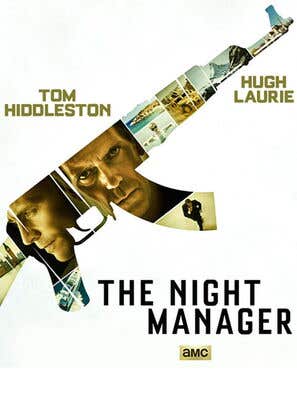 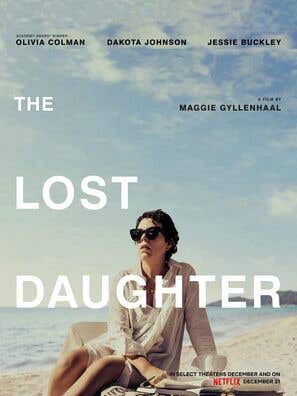 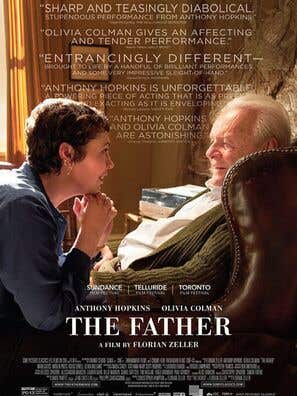 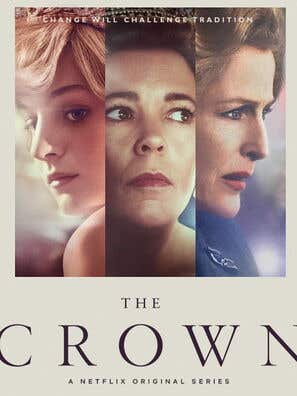