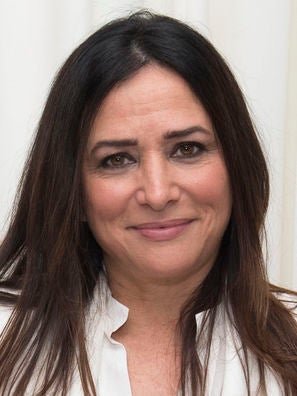 Adlon created and starred as the divorced mother of 3 daughters in the autobiographical comedy series Better Things (2016-2017). 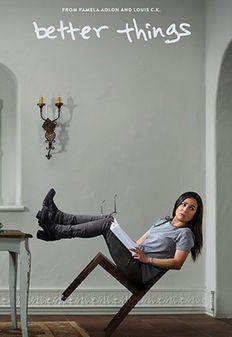 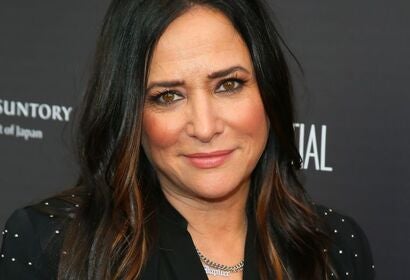