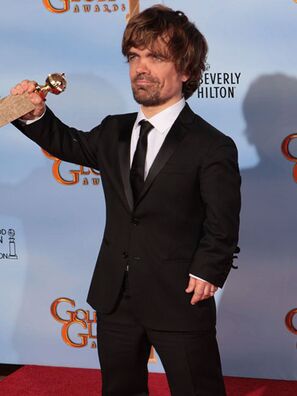 On television Dinklage was Tyrion the Halfman in the fantasy series Game of Thrones (2012-2019), played Hervé Villechaize in the biopic My Dinner with Hervé (2018). 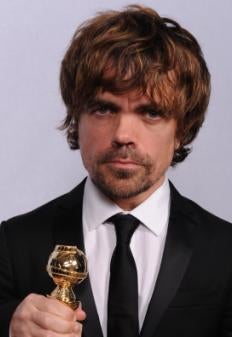 2012
Winner
Best Performance by an Actor in a Supporting Role in a Series, Limited Series or Motion Picture Made for Television
Game of Thrones 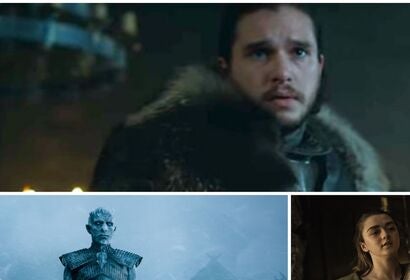 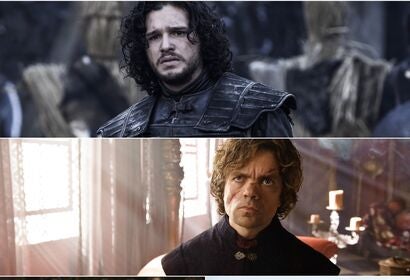