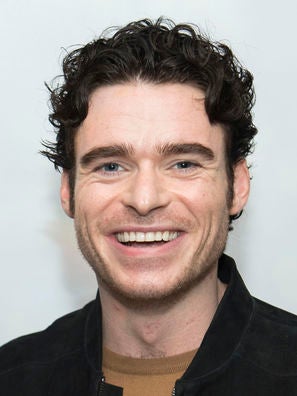 Richard Madden (born June 18, 1986 in London, England) is a Scottish television, film, stage and voice actor who made his screen debut as a child actor and stage debut while a student at the Royal Scottish Academy of Music and Drama.

In 2007, he toured with Shakespeare’s Globe Company as Romeo in Romeo and Juliet, a role he would reprise in the West End in 2016. His breakout role was as Robb Stark in HBO’s fantasy series Game of Thrones, which brought him international recognition. He also appeared in the historical fiction series Medici: Masters of Florence (2016), Disney’s Cinderella (2015) and Netflix’s romantic comedy Ibiza (2018).

In 2018, he garnered critical acclaim and international prominence for his leading role as David Budd in the BBC thriller Bodyguard. He is set to play John Reid in the upcoming Elton John biographical musical Rocketman (2019). 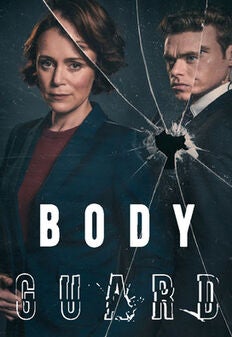 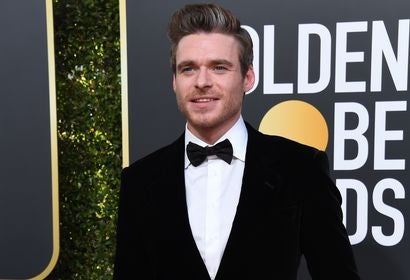