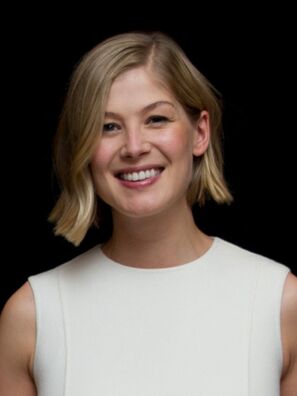 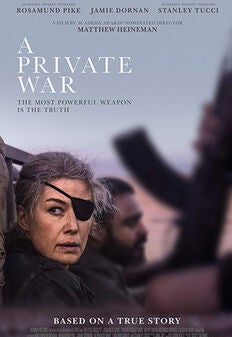 2019
Nominee
Best Performance by an Actress in a Motion Picture - Drama
Private War, A 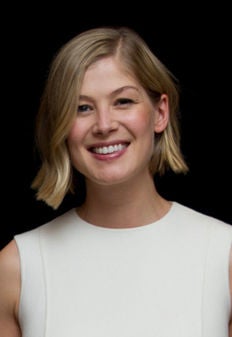 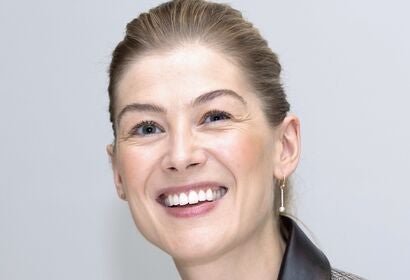 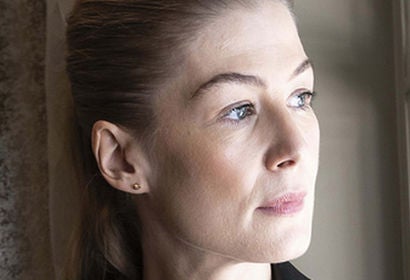 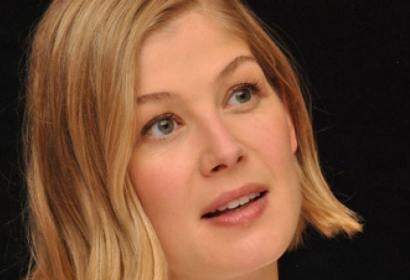