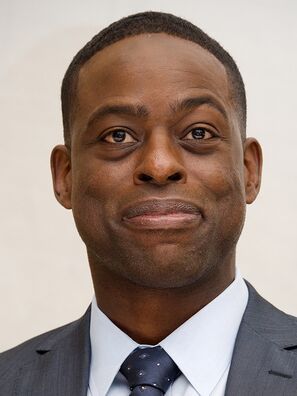 Sterling K. Brown (born April 5, 1976 in St. Louis Missouri) attended Stanford University from which he graduated in 1998 with an acting degree and then later went to New York University’s Tisch School of the Arts where he obtained his MFA.

Brown is best known for his portrayal of lawyer Christopher Darden in The People v. O.J. Simpson: American Crime Story for which he won the Primetime Emmy Award for Outstanding Supporting Actor in a Limited Series or Movie. He is also known for his role as Roland Burton on the drama series Army Wives and currently stars as Randall Pearson on the critically acclaimed drama, This is Us. 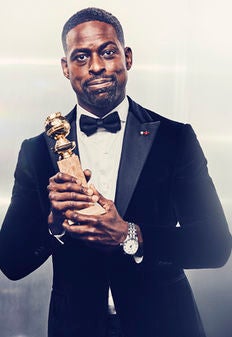 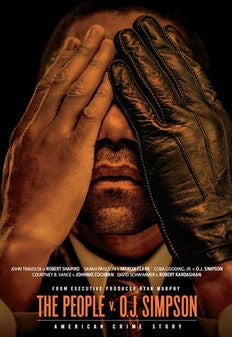