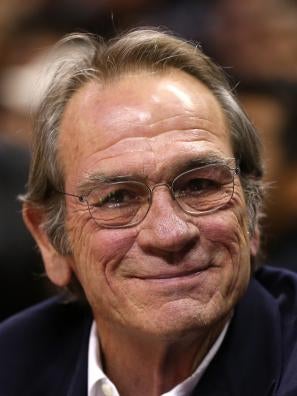 Tommy Lee Jones (born in San Saba, Texas, September 15, 1946) acted with Faye Dunaway in Eyes of Laura Mars (1978), with Sissy Spacek in Coal Miner’s Daughter (1980) by Michael Apted, with Robert Duvall in the television miniseries Lonesome Dove (1989) directed by Simon Wincer from the 1985 novel by Larry McMurtry, with Kevin Costner in JFK (1991) and with Woody Harrelson in Natural Born Killers (1994) both directed by Oliver Stone, with Harrison Ford in The Fugitive (1993), with Susan Sarandon in The Client (1994) and with Val Kilmer in Batman Forever (1995) both directed by Joel Schumacher. He paired up with Will Smith in Men in Black (1997) by Barry Sonnenfeld and sequels. He starred with Samuel Jackson in Rules of Engagement (2000) by William Friedkin, with Meryl Streep in Hope Springs (2003) by David Frankel, with Josh Brolin and Javier Bardem in No Country for Old Men (2007) by the Coen Bros, with Hilary Swank in In the Valley of Elah (2007) by Paul Haggis. He was part of the ensemble cast of Captain America: The First Avenger (2011) with Chris Evans, of Lincoln (2012) by Steven Spielberg with Daniel Day-Lewis. He played General Douglas MacArthur in Emperor (2012) by Peter Webber. Jones directed The Three Burials of Melquiades Estrada (2005), The Homesman (2014) where he co-starred with Hilary Swank. 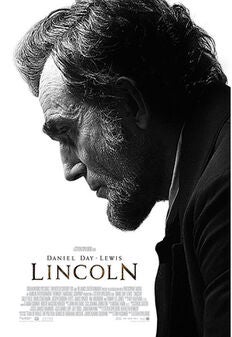 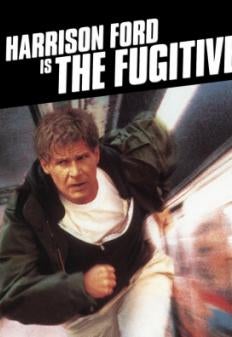 1994
Winner
Best Performance by an Actor in a Supporting Role in any Motion Picture
Fugitive, The 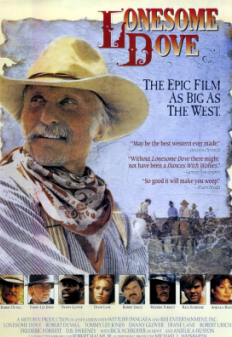 1990
Nominee
Best Performance by an Actor in a Supporting Role in a Series, Limited Series or Motion Picture Made for Television
Lonesome Dove 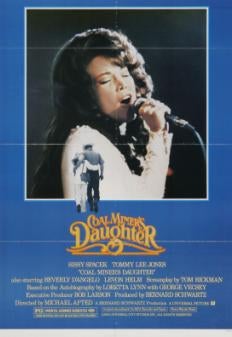