by Brent Simon December 27, 2017
Share on FacebookShare on TwitterShare on PinterestCopy URL 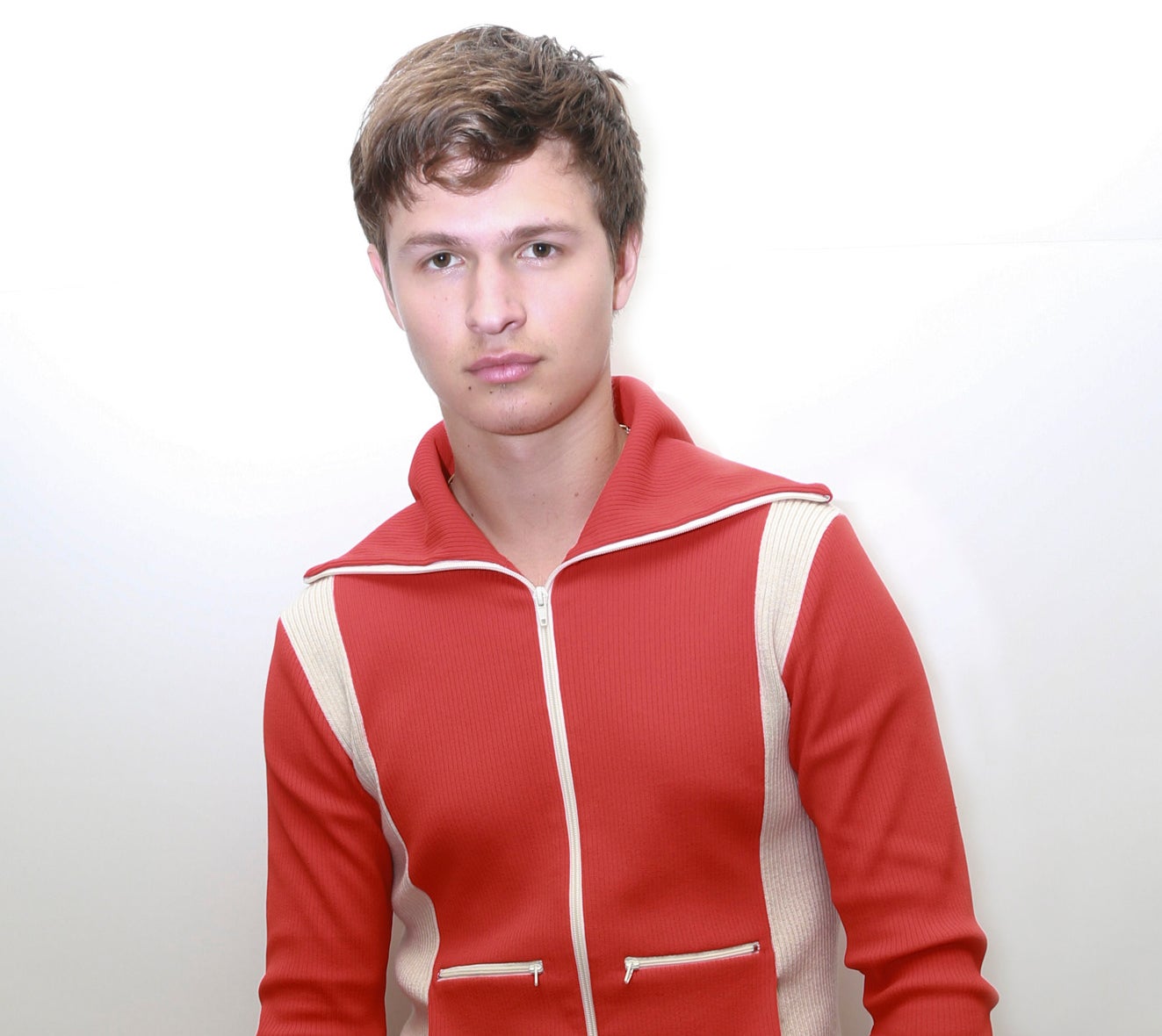 If Ryan Gosling danced his way into moviegoers’ hearts in 2016 with La La Land, in 2017 it was Ansel Elgort who did the same, in Baby Driver. And, like Gosling before him, Elgort now finds himself nominated for a Golden Globe Award for Best Performance by an Actor in Motion Picture – Musical or Comedy.

True, the 23-year-old Elgort was also at the center of plenty of wheel-spinning mayhem in writer-director Edgar Wright’s energetic action crime movie, portraying a taciturn young getaway driver, nicknamed Baby, who relies on a constant stream of music on various iPods in order to block out the effects of tinnitus, as well as the bickering of a collection of more hardened criminals with whom he works. But it was every bit as much Elgort’s twirling, light-footed dance moves – made memorable in the film’s opening credit sequence, set to Bob & Earl’s “Harlem Shuffle,” or, later, in a surge of joy at love’s first bloom set to Carla Thomas’ “B-A-B-Y” – which anchored his performance, and thus Wright’s film.

“I met with Edgar first, before I had even read the script,” recalls Elgort. “I didn’t know what I was meeting about, I just knew it was a movie. And we ended up talking about music the whole time, because I love music and I am making music. We talked and talked and talked, and finally he said, ‘Read the script.’ And when I read it, I realized why we talked about music the whole time.”

Baby Driver, written by Wright to fit specific music cues from more than 30 songs, is one of the more formidable cinematic high-wire acts of 2017 –massively dependent upon a carefully managed tone in order to sustain the propulsive, forward-leaning energy of its robbery sequences, as well as its romantic subplot, in which Baby meets and woos young waitress Debora (Lily James).

To prepare for the film, Elgort dedicated himself to a wide variety of preparation. “I did a bunch of stunt training and probably ten sessions with the stunt team – which was a dream come true, because everybody wants to do tricks with the car,” he says. “But (in the end) I probably only did like four or five stunts. They wanted me to do the driving training so I would feel connected to the rig, and know how (it feels) to drift around a corner.”

The Manhattan-born son of a fashion photographer and an opera director, Elgort made his film debut in 2013’s remake of Carrie, and then had a breakthrough 2014, with roles in Divergent, Men, Women & Children and, of course, The Fault in Our Stars, opposite Shailene Woodley. That latter film, an evocative teen romance about two cancer patients, connected with audiences around the world, grossing over $307 million in theaters. In doing so, it launched Elgort into the ranks of in-demand up-and-coming actors.

But Elgort isn’t merely an actor. Reflecting his intellectual curiosity, conversations with him are just as likely to take digressive twists and turns as they are to stick to a discussion strictly about his work or collaborators. Plus, when Elgort characterizes music as “completely the rhythm of my life,” it’s not an empty talking point, either. In addition to having released more than a half dozen singles, he regularly deejays under the name Ansølo, and will also be releasing his debut EP, Supernova, in 2018.

“I am always working on music,” says Elgort. “I’ve actually been in the studios the last three nights in a row. I hear the tunes that are in my head and I put them down – I write music and I write lyrics, and I am having so much fun. I would rather have a lack of sleep rather than a lack of creativity in my life, so music is an everyday thing for me. Edgar probably knew that, and knew that I would be right for this role for some reason.” Viewers of Baby Driver all around the world can certainly agree with that. 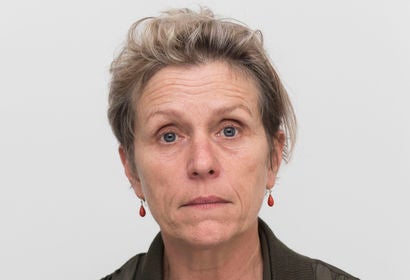