by Jenny Cooney June 24, 2020
Share on FacebookShare on TwitterShare on PinterestCopy URL 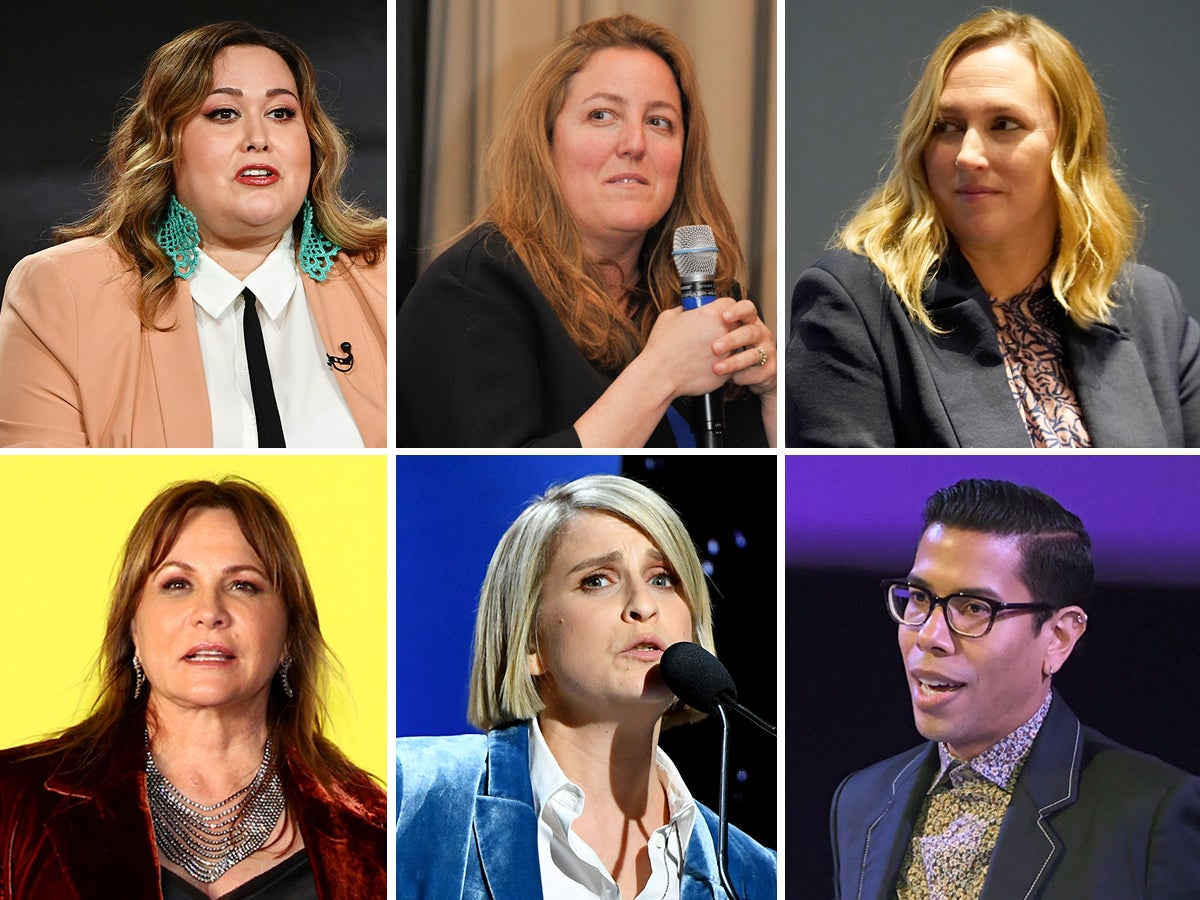 Some of TV’s top showrunners got together for a panel titled “Showrunner Superpanel: Where Do We Go From Here?” at the recent virtual edition of the BANFF World Media Festival. Five women – Tanya Saracho (Vida), Anna Winger (Unorthodox), Liz Tigelaar (Little Fires Everywhere), Kerry Ehrin (The Morning Show), Liz Feldman (Dead To Me) – and one queer person of color, Steven Canals (Pose) – talked about the unique challenges for minorities in Hollywood, their hopes for the TV landscape post-pandemic and after the current cultural shifts, and even offered a little advice in case you want to run your own TV show. Here are some of the topics that were discussed.

How does it feel to be a showrunner?

Kerry Ehrin: I was told once that showrunning is like living on an island by yourself and no one comes to visit you except to complain! It’s a creative management job, so you wear two hats. You have to be able to access these incredibly vulnerable parts of yourself on cue, yet because there's a schedule to keep up with, you also have to be able to step away from that and be incredibly analytical and managerial.

Stephen Canals: The first word that comes to mind is visionary, and what’s so important to remember is that you’ve convinced a studio that you have the goods to take this project across the finish line, so you have to be able to articulate your vision clearly. Because we’ve never seen black and brown and queer and trans people on television in this way before, I knew that I had all this pressure on me, that if this show about historically marginalized communities wasn't successful, I was somehow closing the door on them, at least in the eyes of all the gatekeepers in our industry.

Lisa Tigelaar: My first show was Life Unexpected in 2010, and I remember standing in the room, looking at the writers and the whiteboard and thinking “Who's going to figure this out?” I called a mentor and he was, like, “You are!” You might get ideas from other people, but the responsibility is on you to figure it out, and you can’t rely on anyone else for that. It felt like you invited everyone to this party, so you better have a lot of food and drinks to serve. You convinced everyone you knew how to cook, so you better be ready to cook!

Tanya Saracho: I directed half of this season of Vida and I think it just supported the showrunner job. I remember when I started, an executive that’s very dear to me told me that I was responsible for every frame that I delivered, and I took that really seriously. So, directing was part of it, since I was writing the episodes and we only worked with Latino directors – all of that allowed me to take control. But it also meant a lot of responsibility over stuff that makes you not sleep at night. With shows like Pose and Vita, there isn’t really a template heading up to this so you have to figure it all out as you go along and make sure you work harder than everyone else to stay in front. As Stephen said, the show can open doors for more minorities, so you don’t want to be the person who closed those doors.

How do you see things changing in the TV landscape after COVID-19 and the cultural shifts we are experiencing?

KE: Nina Simone famously said, “How can you be an artist and not reflect the times?” and that’s a given. People who do what we do are like a vessel that just takes stuff in and repurposes it and puts it back out as something creative. There’s no doubt that this is going to impact everything we do. I’ve never lived in a year like this – and I’ve lived a while. It’s important, there are scary, emotional and moving things happening and, of course, that is going to enter all of our work.

SC: The best work always reflects our humanity and is culturally relevant. I hope that all the other showrunners out there will continue to keep their fingers on the pulse of the conversations that need to be happening right now and allow that to fuel the work. There are very specific communities being impacted by COVID-19 in disproportionate numbers compared to other groups, and that is one way into a story like this for me. Everyone on this panel is specifically addressing issues around race and class and gender and sexual orientation and religion, and those stories are important, and moving forward, I hope that there's a way for us to find an even bigger intersection between education and entertainment.

LT: Little Fires Everywhere took a long time to get to the screen; societally and culturally we’re having a shift right now, but while we were sitting in writers’ rooms working on that show, we were fortunate enough to be having these conversations even back then. We really wanted to explore white fragility and focus on white, liberal, progressive women who felt like they’d voted for Obama so they’d done their part. It was such a gift to be having that conversation at that time – but people will always be interested in those conversations if you tell the story well.

Anna Winger: Of course, everything is changing, and you better believe any of us who are in a position to choose who’s hired are thinking about inclusion. I know I am. So, it’s not just about us being the leaders but it’s also about the next generation of people working with us, and what to teach them. I’m also working in Europe, which is probably even worse than the U.S. as I’m still often the only woman in the room or on a panel or anywhere! Now it's not just a question of women getting a voice, but people of color and different sexual orientation too, so it’s exciting because I can only see it all leading to changes in great ways.

Do you have any advice for anyone who wants to be a showrunner?

KE: You need to have a high tolerance for pain. I know it’s not a super positive response, but I’m just saying that you really have to want to do it. You have to do it as if you have no choice because it's not the path of roses you imagine when you hear about the creative and social and business side of it. You have to fight for what you want to do on-screen and fight for what you believe in every day. So, you’ll get hurt and sometimes you get a sword stuck in you, but you’ve got to be down with that.

LF: I also think you need to do work on yourself before you become a showrunner, because you are basically the person holding everybody's feelings and sensitivities in your hands, so it’s important to be a sensitive, empathic leader. You have to be willing to work harder than everyone else and be constantly willing to evolve and change and reassess, as those are the most important qualities of any successful person. 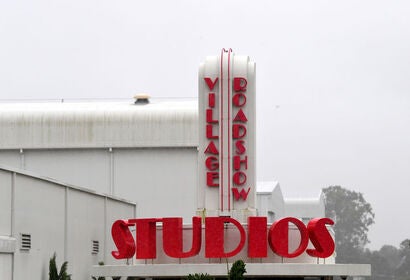 Industry
COVID-Safety Down Under: Australia Is Open For Film Business
Read More