by Kirpi Uimonen Ballesteros June 13, 2018
Share on FacebookShare on TwitterShare on PinterestCopy URL 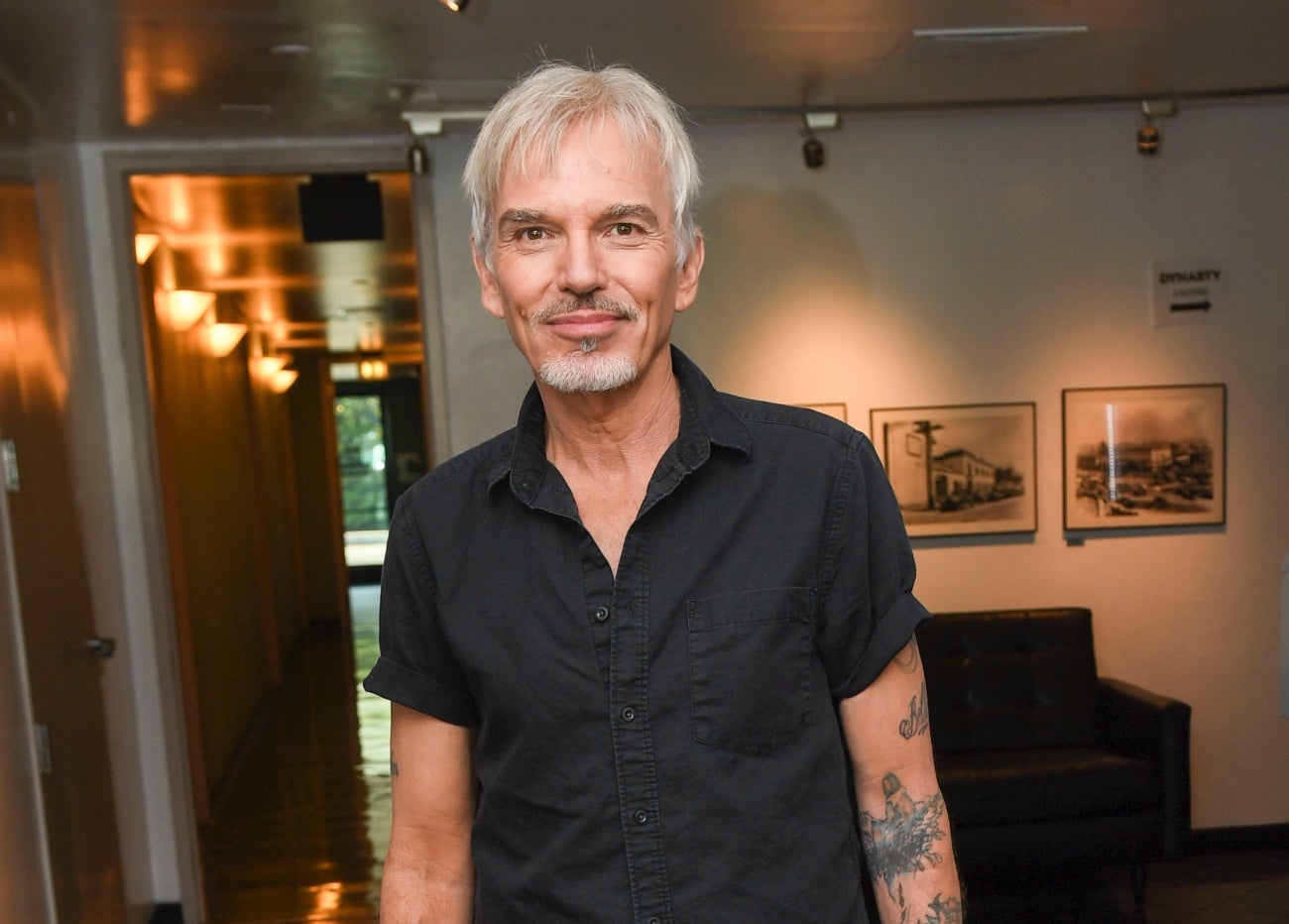 Two-time Golden Globe winner Billy Bob Thornton sat down with me at the London hotel in West Hollywood. The actor and filmmaker - currently portraying alcoholic lawyer Billy McBride in the Amazon series Goliath -  talked about the Hitchcockian elements on the series' second season.

“If you think about the show where the main character is a lawyer, you just think of the courtroom usually. And this show is part lawyer, part detective. There's not as much, this time, inside the courtroom. The Hitchcockian reference came because of the actress Ana de la Reguera who is running for mayor. She and I develop a friendship and there are things about our relationship that remind me of Hitchcock movies.”

In this candid interview, Thornton looks back at the time he moved to Los Angeles in 1980s with his friend Tom Epperson, wanting to be a musician. There was a time he was so broke he didn’t eat in two weeks. But in those days he made some of his best friends and found his call as an actor and writer. “Billy Wilder told me: you look too ugly to be a leading man and not ugly enough to be a character actor. He told me to create my own characters and my own stories. Stanley Kramer was another guy from those days who was very kind to me and took me under his wing.”

In 1997 he won an Academy Award for Sling Blade's adapted screenplay. “After I was nominated for the first time for the Academy Award, I got phone calls from Gregory Peck, Elizabeth Taylor, Marlon Brando, and Roddy McDowall. I couldn't believe it. I never dreamed that I would be in the same room with those people.”

He has been married six times- most famously, to Angelina Jolie. “That was a great time. Angie is still a friend of mine and she's a great person and she's done so much. She makes movies that are important to her whether they succeed or fail, she still does what she believes in and I'll always respect her for that. And I remember our time together has really been great. We just had different lifestyles. Hers is a global lifestyle and mine is an agoraphobic lifestyle. So that's really, that's the only reason we're probably not still together.

Without sports, music, and movies, he says,  he wouldn’t know what to do. “If I couldn't do one of those things I would probably work at a sawmill or a machine shop or a factory because I was never really smart enough to do anything else.” Soon he will be touring with his band The Boxmasters.

In this conversation he also tells what kind of input he has into Billy McBride, a character he feels is close to him; his  happy but poor childhood in Arkansas; his relationship with his parents; how did dyslexia affected his writing brough obsessive-compulsive disorder and anxiety into his life and his acting; what kinds of movies did he watch when he was a young boy; injuring himself after 30 minutes in the tryouts with Kansas City Royals; his passion for music and how he learned to understand people through music; how he likes living on the road; what kinds of memories he has from living in the Sunset Marquis hotel; the necklaces that him and Angelina Jolie used to wear; why he hesitates to show his director’s cut of All the Pretty Horses, and where he is in his life, right now.