HFPA In Conversation: Glenn Close Has Found Her Own Path

by Kirpi Uimonen Ballesteros August 15, 2018
Share on FacebookShare on TwitterShare on PinterestCopy URL 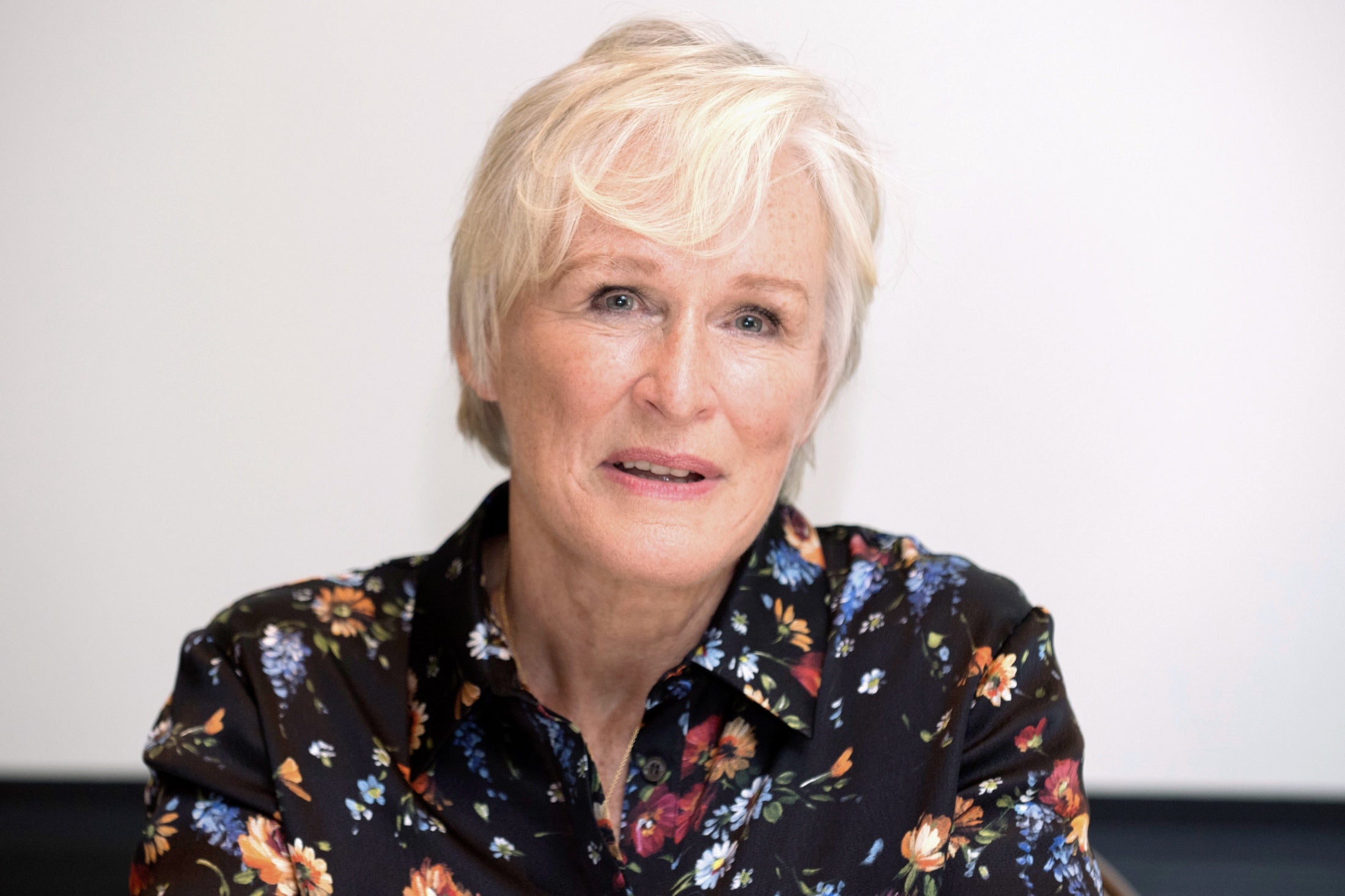 HFPA journalist Diederik van Hoogstraten met with renowned stage, film and TV actress and Golden Globe winner Glenn Close to talks about a variety of topics, ranging from her latest role to the #metoo movement, the constitution, mental health and our current administration.  In the drama, The Wife Close plays a woman who questions her own path in life after sacrificing so much to support her husband’ - a Nobel Prize-winning writer, career.  When asked why the movie is relevant now she said “Well, because of the #metoo movement, basically.  I mean, it's actually rather remarkable that this film has first of all got made at all.  It took 14 years for a movie called The Wife to get made.  It's never easy for independent film anyway but it's a time I think when women are recognizing how important it is to be able to be fulfilled and what it is that their passion is.  I think this movie speaks to that in a kind of very specific, very complex way.

She agrees that it is time for a change and for people to speak out. “I just hope it's the tipping point.  If something happens there's always a reaction to it and you hope it will settle down into what I hope will be a cultural revolution.  I hope it will become part of our culture but I don't think it's going to be a natural.  I mean, it'll have to have people who keep reminding us of what our rights are and how important it is to speak out and how important it is to support each other and to empower women who don't have power to have a voice.”

The current administration's lack of respect for the constitution concerns Close. “The Constitution establishes three arms of government:  the judiciary, the executive, and the Congress.  We have survived in a very, very difficult, fragile experiment for a country all these years because the separation of those three branches has been respected and I think it's very, very dangerous for a democracy when those lines are blurred. And it seems to be nobody in Congress who is fighting for it.”

She has been an activist for a long time. Mental health issues, which affect her own family, are close to her heart. “I think mental illness should be talked about like any other chronic disease.  The really courageous people in my family were my sister Jessie and her son. They were willing to come out nationally and talk about that ten years ago. It was a big act of courage and so I hand it to them.  I think I'm just their warm-up act”, she tells at the Four Seasons hotel in Beverly Hills.

Listen to the podcast and learn how did she like to act with her daughter; why she is not active on social media; her memories of Robin Williams; her iconic character in Fatal Attraction ; why she refused to cry in Air Force One; why she is very proud of Albert Nobbs ; what is her opinion about director James Gunn; why she likes to do theatre and many other stories.