by Kirpi Uimonen Ballesteros November 27, 2019
Share on FacebookShare on TwitterShare on PinterestCopy URL 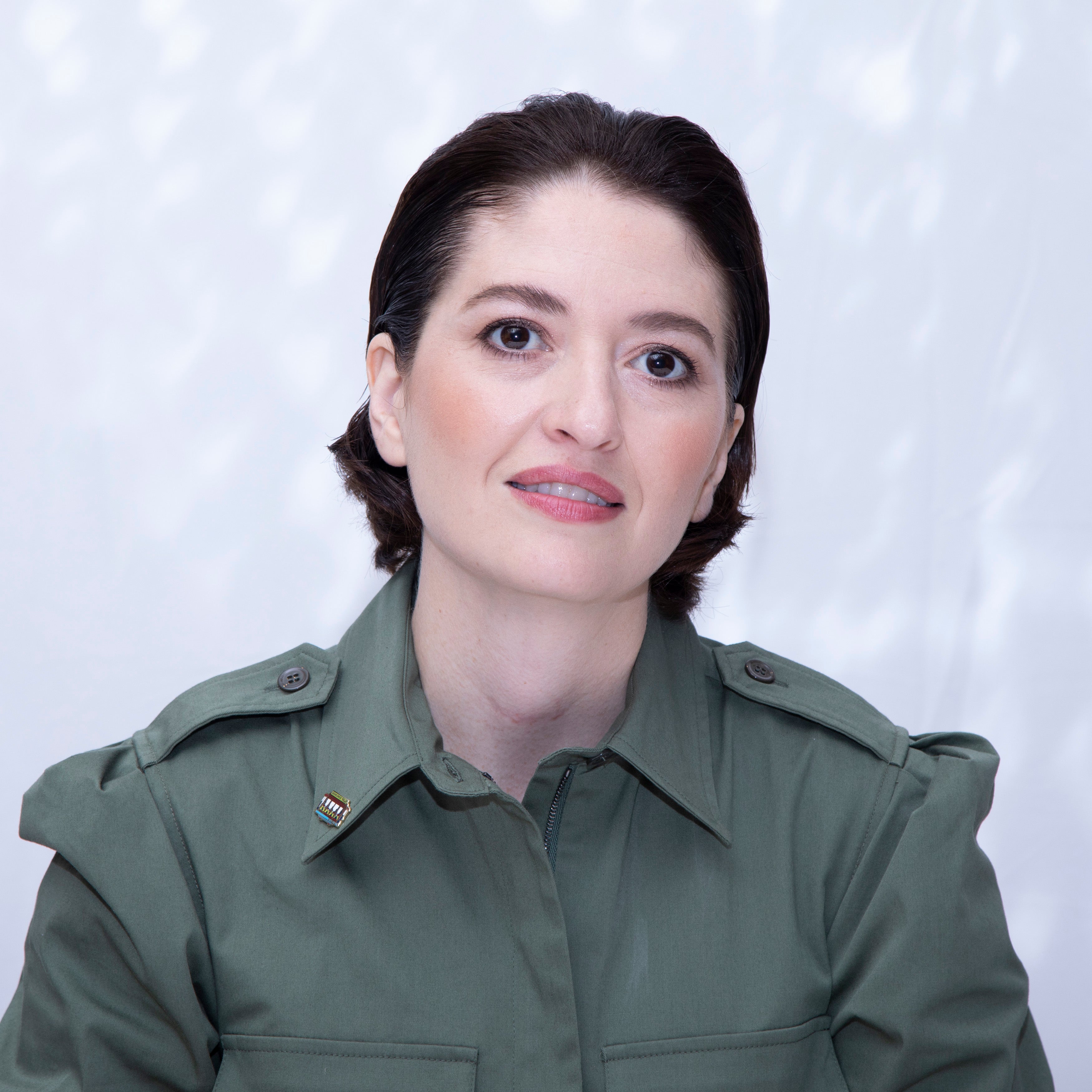 Marielle Heller made things out of clay when she was a kid. Decades after that knowledge became handy when she directed A Beautiful Day in the Neighborhood. “We were always doing art projects in our house. I was building little miniatures out of Sculpey, which is this type of clay that you’re going to bake in the oven. That kind of plays into this movie because we have miniature transitions between every scene in the movie. They are based on the miniatures that Mr. Rogers had in the original program,” Heller tells HFPA journalist Ting Ting Xu.

Before Heller becoming a writer and director, Heller was an actor. “I started acting when I was eight. I started doing plays at a community children’s theater in my hometown. And it was the type of thing then of course, as soon as I started acting everybody who knew me was, well that makes sense because I was pretty much a ham. I was always organizing all of the kids in my neighborhood or on my block to do little performances for the parents.”

She was working in theatre until ten years ago. “Acting was always my first love. I only really stopped acting because I wasn’t getting parts that felt like they were creatively fulfilling enough. I wasn’t feeling like I was getting to do the deep kind of work that I wanted to do and that I’d even gotten to do when I went to theater school. I started writing because I wanted to write more complex characters for young women.”

A Beautiful Day in the Neighborhood is her third movie as a director. It is inspired by an article in Esquire magazine about television icon Fred Rogers (Tom Hanks). “When I signed onto this movie all the producers said, “we’ve always wanted Tom Hanks, he was our dream for this part but he said no three times. He’s never going to do it, he doesn’t want to play real people anymore.”

Hanks had followed Heller’s career since her first movie, The Diary of a Teenage Girl. They met previously and kept up the friendship via email. “He wanted to work with me and obviously I wanted to work with him, he is Tom Hanks.”
Heller replied to her producers. “I kind of have a relationship with him. I can try, but I’m sure he will say no.”

She explained to Hanks what she wanted from the movie. “That to me it was not a biopic, it wasn’t about doing an imitation of Mr. Rogers. It was about a character study and this amazing relationship between these two men, Mr. Rogers and a journalist Tom Junod played by Matthew Rhys. And I described why I thought the movie was an important project for the world.”

Mr. Rogers’ wisdom has helped her to slow down and be present in her son’s life. “I think we often as parents feel like we don’t have any role models right now about how to teach our kids, how do we cope with the world.”

Listen to the podcast and learn what kind of influence her parents had on her and her siblings; how she realized she is more of a writer and director than actor; why she finds auditions the worst part of being an actor; how acting shaped her as a director; why the Sundance Lab gave her confidence to direct movies; how her husband helped her become a director; what rules did she break in her first feature; where she got her confidence from; why she is not acting in her own films; why she benefitted from the timing of her first movie; how she got her second film, Can You Ever Forgive Me? ; what she finds tricky in storytelling; what kind of conversation she had with Matthew Rhys before filming A Beautiful Day In The Neighborhood; how was it shooting in Mr. Rogers' hometown, Pittsburgh; why she took about 27 takes of the first scene they filmed on the set; and why she thinks Mr. Rogers is a good role model.