by Kirpi Uimonen Ballesteros November 18, 2020
Share on FacebookShare on TwitterShare on PinterestCopy URL 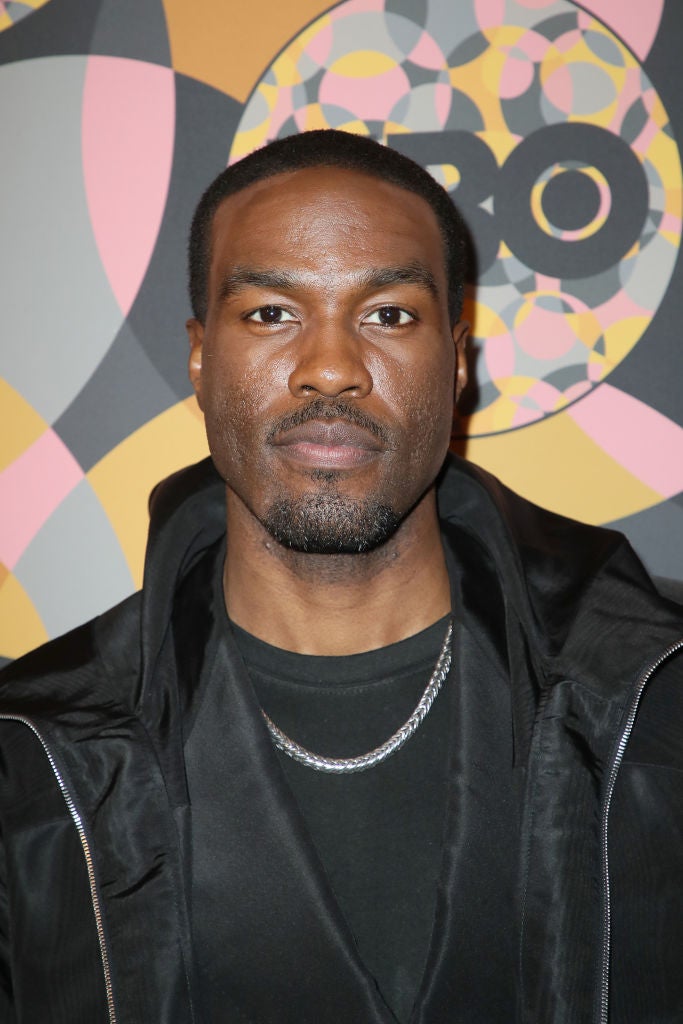 From architect to actor - in a few years Yahya Abdul-Mateen II has become a well-known leading man. His first acting job was in Baz Luhrmann’s TV series The Get Down and this year he won an Emmy for his performance on the series Watchmen. He is currently starring as civil rights activist and Black Panther co-founder Bobby Seale in Aaron Sorkin’s film The Trial of the Chicago 7.

“I started off on YouTube going to clips, watching his speeches. I watched his interview when he was in prison and the interview must have been 50 minutes but he kept talking about food. He just lit up when he talked about grilling his food and his potatoes and how you cut them down and the onions and the sauce and the salt. He was in prison at the same time but he was like the happiest person in the world talking about this food,” Abdul-Mateen II told HFPA journalist Elisabeth Sereda on his day off from filming The Matrix 4 in Berlin.

While doing his research Abdul-Mateen II read Seale’s writings and learned about his struggles as well as what gave him joy and really defines his life. “I knew about the details that make his experience horrific but it was also important to find out what made him tick, what made him smile. What mattered most to him was pride, dignity, his humanity, integrity, his constitutional rights to be recognized as a man and as a human being.”

Does he see parallels between the history and current day? “In the film there’s talks about the responsibility that we have as people, as citizens of the world to be involved in anything that is on the theme of the betterment of the world and conditions and improving conditions for poor people or for oppressed people, for all people no matter their economic or economic background or racial or social status in the world. I figured it definitely it's a story about history, it's a story about where we currently are and it's also inspirational in terms of being a guideline for what we can do.”

Listen to the podcast and hear why he is excited to film Matrix 4; what kind of Covid-19 regulations he’s been practicing on set in Berlin; how New Orleans and Oakland have shaped him; what kind of influence his family had on him; why art is important for him; why he is ready to take it easy for a little while; why architecture became his passion; how he changed his career from architect to actor; how he got his first acting job and how he feels about his new career; what odd jobs he has done; what skill he needed to learn for Aquaman; what kind of advice Hugh Jackman gave him; who gave him the best advice; how he describes Aaron Sorkin’s writing; who he wishes to work with in the future; whether he would design his own house; and what is his favorite food.