"My Brilliant Friend": From Naples to the World

by Elisa Leonelli April 15, 2020
Share on FacebookShare on TwitterShare on PinterestCopy URL 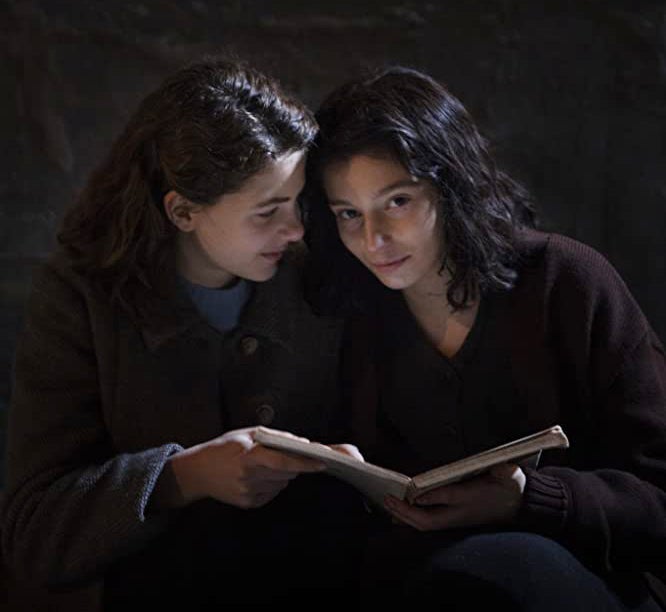 Margherita Mazzucco and Gaia Girace in My Brilliant Friend

The Neapolitan Quartet novels, written by Elena Ferrante from 2011 to 2014 were translated into English and became bestsellers in the United States. The first season of the television adaptation, co-produced by national broadcaster RAI-TV and HBO, My Brilliant Friend, aired in November-December 2018. This year the second season, My Brilliant Friend-The Story of a New Name, hit Italian airwaves from February 10 to March 2, and began airing on  HBO in March, in its original languages, Italian and the Neapolitan dialect, with subtitles.

The captivating story of two girls, Lila and Lenú, who grow up together in a poor Naples neighborhood during the 1950s and become friends as they transition from childhood to adolescence, continues in the second novel, when Raffaella Cerullo (Gaia Gerace), after marrying Stefano Carracci (Giovanni Amura), owner of a grocery store, takes her husband’s last name. Meantime Elena Greco (Margherita Mazzucco) graduates from high school and obtains a scholarship to attend college in Pisa.

These novels offer a fierce criticism of the male-chauvinistic behavior of fathers and husbands, who keep women oppressed to the point of domestic abuse, and highlight  the class conflict between the workers, like Elena’s boyfriend, the mechanic Antonio Cappuccio (Christian Giroso) and the bosses, like the owner of the bar, Marcello Solara (Elvis Esposito), who’s obsessed with Lila, but is rejected. They also underscore  the importance of other women, like the elementary school teacher Oliviero (Dora Romano), who helps both girls, the high school teacher Galiani (Clotilde Sabatino), who encourages Elena, and Immacolata (Anna Rita Vitolo), Elena’s mother, who takes the train alone from Naples to Pisa to bring home-made chicken soup to her daughter, sick with the flu.

Writer/director Saverio Costanzo told the HFPA that he was inspired by the Italian neo-realists’ films directed by Roberto Rossellini for the first season set in the 1950s and by the directors of the French Nouvelle Vague, like Jean-Luc Godard, Eric Rohmer and Francois Truffaut, for the second season set in the 1960s.

The voice of Elena, who narrates the story as an adult, is of Italian actress Alba Rohrwacher, while her sister Alice Rohrwacher directed the two “more anarchic” episodes set on the island of Ischia. Under these scenes of summer beach vacations, when Lila falls in love with Nino Serratore (Francesco Serpico), without knowing that Elena had loved him since childhood, we hear on the soundtrack the song by Gino Paoli “Vivere Ancora,” very popular in those years.

The journalists of the Hollywood Foreign Press interviewed the two young actresses virtually from Naples and the director from Rome.

Margherita Mazzucco, 17 (born September 26, 2002) said: “The mentality of women and of society at that time was completely different than now, so we had to inform ourselves, we watched movies to see how women behaved, how they moved. Back then you had to dress a certain way, speak a certain way, be a little more graceful. I think that Elena is a very serious and disciplined person, sometimes she is impulsive, but other times she thinks quite a lot before acting, and because of this she makes choices that no one expected.”

Gaia Gerace, 16 (born October 21, 2003), said: “It is painful to see such a multitude of talents go to waste and slowly become extinguished, but in the end, Lila never loses her desire to learn, to prove what she is capable of, to be happy. Knowing how to do everything, she is passionate about everything, she is comfortable in every situation, and she just adapts. To play Lila I had to fight for my character because I was sure that I knew who she was, but not everyone knew Lila. It’s difficult to understand her because she is so complex. So, I had to prove to many people that Lila was not the bad one, the crazy one, but Lila was everything, she was fragile, dissatisfied, self-critical, proud. I am particularly proud, as a Neapolitan, that our story captivated America and many other countries.”

Saverio Costanzo said that he has been writing the screenplays for the next two seasons of My Brilliant Friend, Those Who Leave and Those Who Stay, and The Story of the Lost Child, but the contract to start production has not yet been signed. 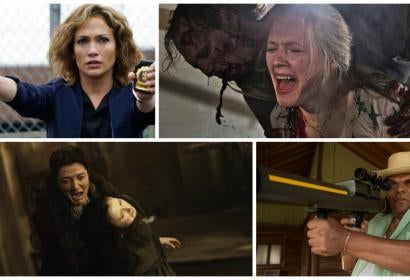 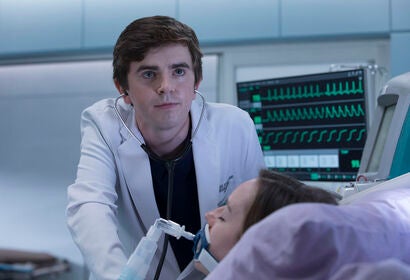 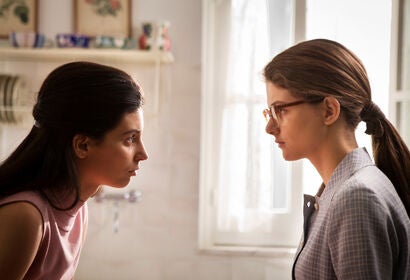