by Scott Orlin December 29, 2018
Share on FacebookShare on TwitterShare on PinterestCopy URL 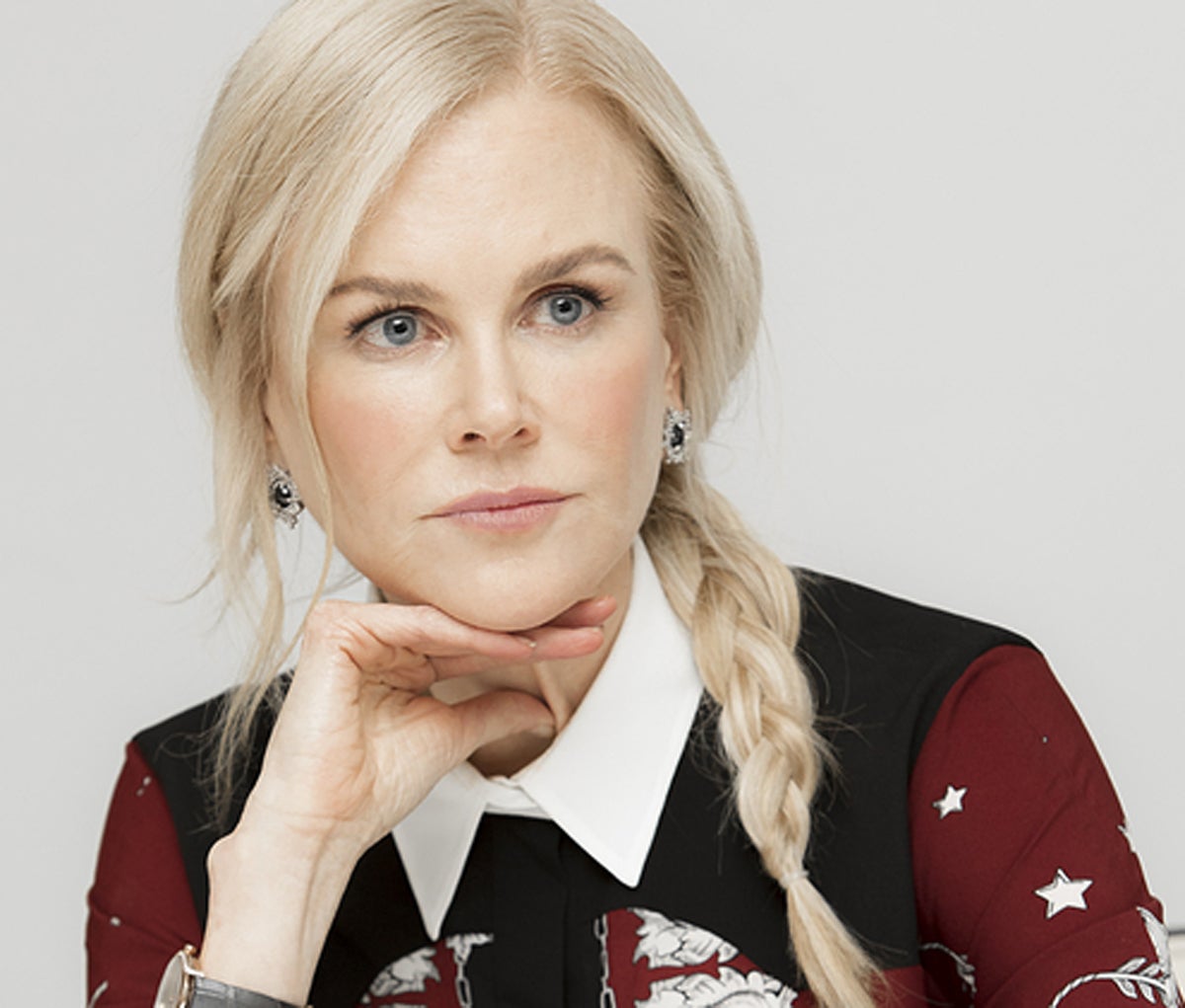 In many ways, Nicole Kidman is the very embodiment of a fearless actor. In 2018 alone, the Australian actress has cinematically walked in the shoes of an Atlantis Queen, a Baptist minister’s wife and a beaten and battered police detective - a brazen role that secured Kidman her 13th Golden Globe nomination, this time for Best Performance by an Actress in a Motion Picture - Drama for her portrayal of Erin Bell in Destroyer.

“I kind of didn’t recognize myself when I looked in the mirror,” she told the HFPA during a press conference this past November. Explaining her amazing physical transformation into the hard-bitten detective, which was rooted in the character’s journey, one filled with the pain of a work assignment gone terribly wrong. Kidman noted that her body and face had to reflect that agony: “I knew I couldn’t be concerned with any of that. I just had to imbue it from within and so there was no faking anything.”

That process had a varied effect on her family. While her husband, musician Keith Urban, was quite understanding of her artistic process, her two young daughters had a different reaction.

“They were shocked,” she laughs, recalling their initial observation of her character’s look. “They are only 10 and 7 but they are used to having an actress for a mother. They see me explore things and actually, I answer questions for them and so subsequently, their imaginations are very, very ripe.”

A similar imaginative spirit may have been placed in Kidman’s hands at birth, when her Australian parents, temporarily living in Honolulu, gave their daughter the Hawaiian name Hokulani, which translates to ‘Heavenly Star,” a fortuitous foreshadowing of what was to come.

16 years later, now growing up in Sydney, opportunity presented itself for the prophecy to begin its fulfillment, as Kidman made her film acting debut in Bush Christmas, followed by several other Australian film and television roles that brought notice to the fair-skinned redhead.

But it was her role in 1989's Dead Calm that caught Hollywood’s attention. She would soon star in her American debut: Days Of Thunder, the highest grossing film of 1990.

The following year, she received her first Golden Globe nomination for Best Performance by an Actress in a Supporting Role in Any Motion Picture for Billy Bathgate as she began an artistic journey rivaling that of any of her contemporaries. Kidman daringly navigated between dark comedies (To Die For), superhero films (Batman Forever), period pieces (The Portrait of a Lady), musicals (Moulin Rouge!) and drama (The Hours), the latter role delivering a Golden Globe and an Oscar for Best Actress.

As success solidified, Kidman seized upon her position in the film community and made a conscious vow to provide opportunities to those who might be facing a glass ceiling. Quoting her colleague Meryl Streep, who declared that the "only way you actually change it is by doing it,” Kidman pledged that she would work with at least one female director every 18 months - a declaration she surpassed by making five films in the past two years with women at the helm, the most recent being Destroyer directed by Karyn Kusama.

As she now enters her 35th year in front of the cameras, one might wonder what sparks her creative drive, a query Kidman responds to with one word. “Passion. I still have passion,” she affirms. “You have seen my career. I have had times where I didn’t have the opportunity to play roles that were really satisfying or strong. But the journey is long and I have a commitment to the art and being passionate about it. I never take anything for granted and as I tell young actors, it is a gift to be given a role.”

Luckily for audiences, Kidman has been incredibly generous in sharing that gift. 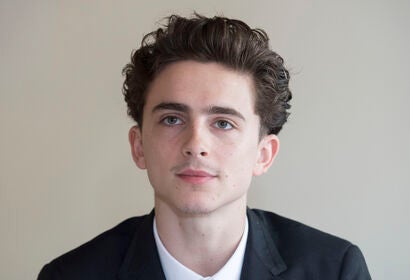 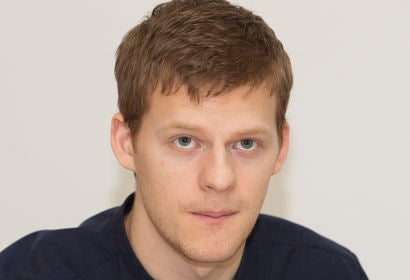