by Tina Jøhnk Christensen December 16, 2019
Share on FacebookShare on TwitterShare on PinterestCopy URL 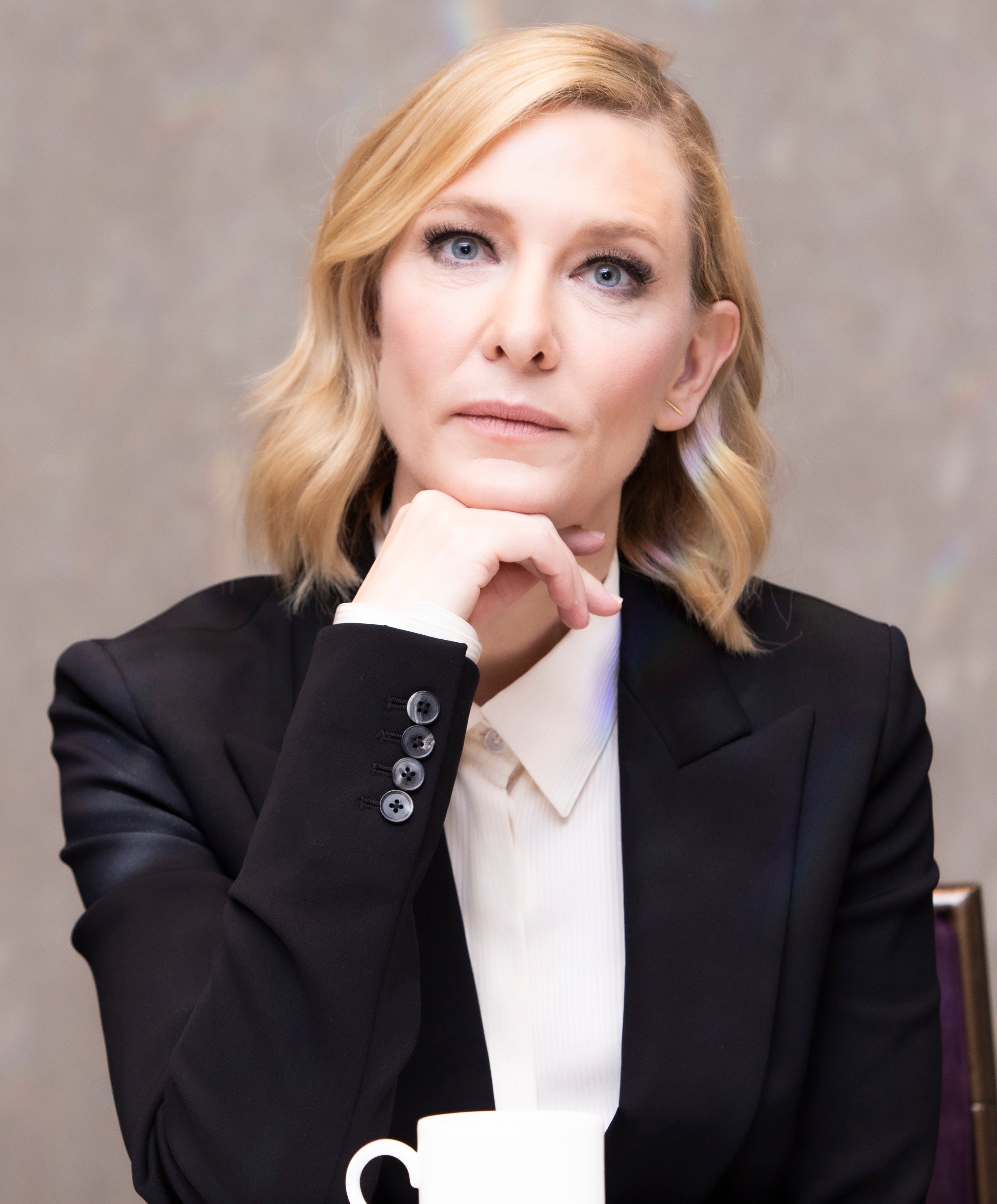 Cate Blanchett stars in Where’d You Go, Bernadette, which is director Richard Linklater’s adaptation of Maria Semple’s 2012 bestseller. Cate Blanchett plays an architect named Bernadette Fox, the winner of a MacArthur “genius grant” for creating her 20-Mile House, which is constructed from materials found within 20 miles of the building. But when we meet Bernadette, she is far from the productive, progressive and enigmatic artist she used to be. “She’s an architect who’s experienced a monumental success but also a monumental failure, that she hasn’t dealt with,” explains Cate Blanchett. “I don’t think you have to be in a creative field to relate to that I think it’s about a person facing their failure and owning it.”

Bernadette’s negativity is relentless. She has completely isolated herself in her family home and is crippled by her sense of loss and melancholy, which is caused mainly by the creative failure she cannot deal with. Not even her husband, played by Billy Crudup, or her daughter can get through to her – her ‘virtual assistant Manjula Kapoor is the only ‘person’ to whom she constantly talks. According to Blanchett, her character sees herself as a creative problem solver. Making things is innate to her. For her, the creative process is a vocation that she needs in order to survive. Thus, when out of a job, Bernadette feels useless and out of her element. She is creatively and emotionally blocked and sees no way out – until she decides to disappear. She does so days before her family planned a vacation to Antarctica and it turns out that this will be her true way to self-discovery.

“If you don’t deal with failure it ends up becoming rank and you ending up feeding on yourself I think,” says the Australian actress. “So you have to move through failure to the next thing.” Blanchett is an artist in her own right. But she does not believe that you have to be in a creative field to connect to Bernadette. If you have a vocation in life, and if you’re not doing what you’re meant to be doing, you can relate to her. In the novel, Bernadette has disappeared from large portions of the story, but Linklater had a different approach when he adapted the book. “It is a Richard Linklater film first and foremost, inspired by the characters and the storyline of Maria Semple’s novel,” says Cate Blanchett. “Maria has a very different sensibility to Rick’s and it was a really interesting thing to try and surf those two energies.”

This is Cate Blanchett’s tenth Golden Globe nomination. She won for Elizabeth in 1999, which was the first time she was nominated and in 2008 and 2014 for I’m Not There and Blue Jasmine respectively. “I suppose it’s a point of connection for me is I always say that this is the last time, I’m not doing it anymore,” she says about interesting job offers. ”Then you get a really fascinating call or an amazing project comes up or you find yourself in an interesting conversation that ends up resulting in working with a really interesting visual artist or filmmaker or storyteller.” 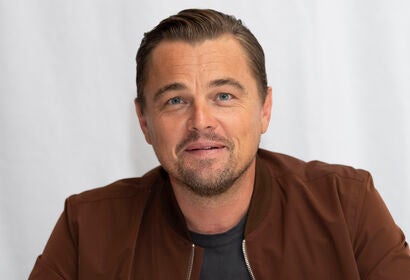 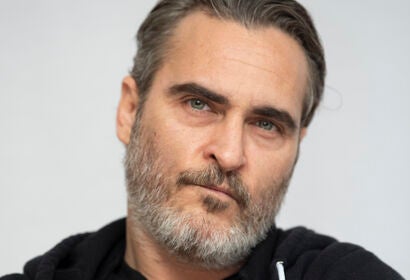