Oral History: Alan Arkin and the Terror of the New Project

by Jack Tewksbury October 10, 2019
Share on FacebookShare on TwitterShare on PinterestCopy URL 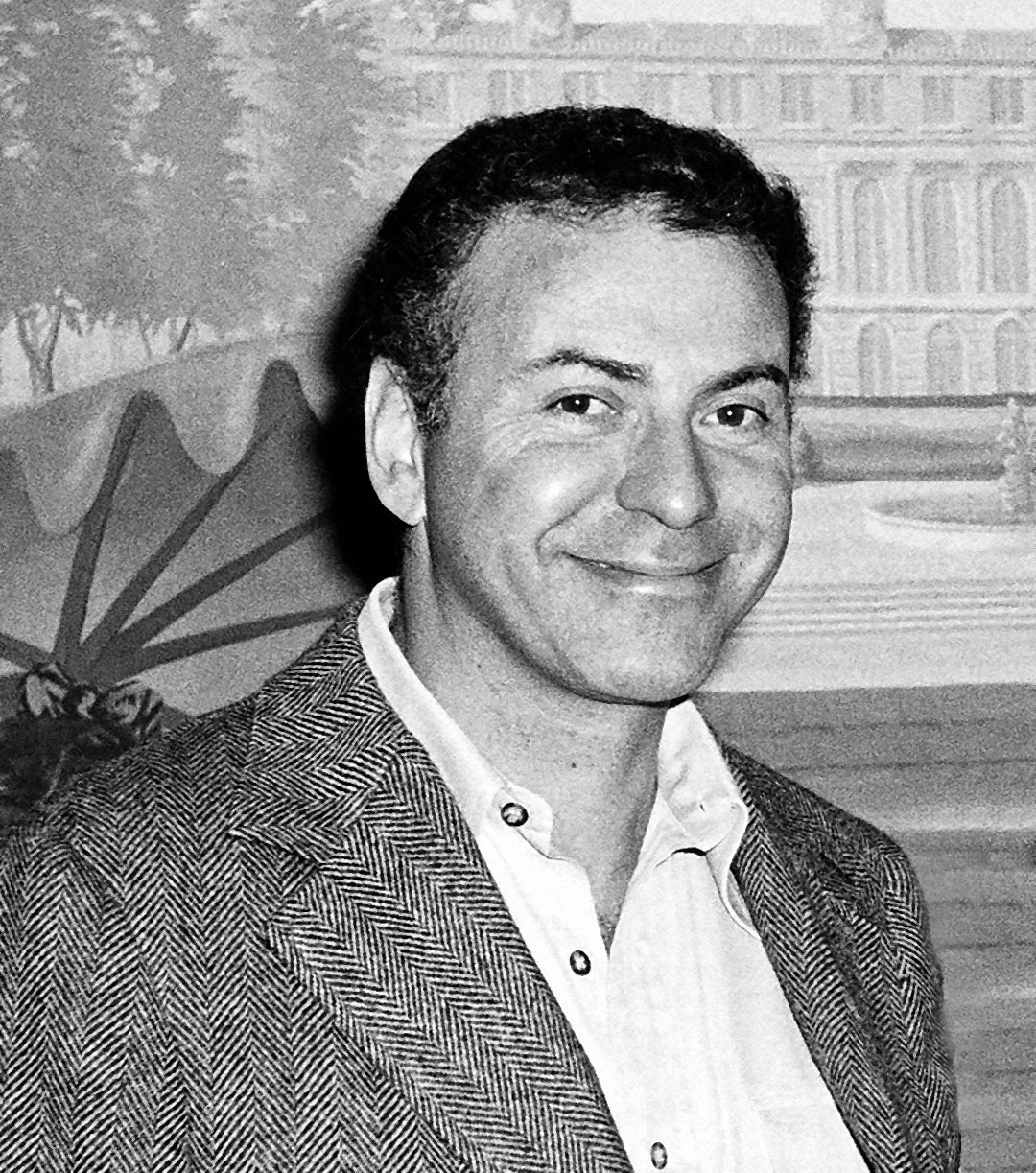 For over 40 years the HFPA has recorded famous and celebrated actresses, actors and filmmakers. The world's largest collection of its kind - over 10,000  items - is now in the Academy of Motion Pictures Arts & Sciences Margaret Herrick Library. In this excerpt from 1976, Golden Globe winner Alan Arkin - currently seen in the series The Kominsky Method, which earned him a nomination, and playing Dr. Sigmund Freud in The Seven-Per-Cent Solution, back then - talks about the challenges of a new character, and why comedy can't be defined.

“Every actor I know who has any ability at all is petrified with every new project because it’s like starting all over again from the beginning.  They feel like they don’t know how to do anything.  And what it means is opening yourself up to each project and just totally abandoning yourself to it so you’re not doing it by rote.

The hacks, I know, have no fears.  They go into one thing after another and they’re not afraid because they know how to do it.  Which mean that they have a craft that they fall back on constantly. They don’t open themselves to any new ideas.  But the really talented people I know are panic-stricken with each new project because they think they don’t know how to act anymore. They think they’ve lost the ability each time.  It doesn’t matter with me.

What’s the similarity between the Marx Brothers and Woody  Allen?  I mean they’re a universe apart. What’s the similarity from WC Fields to Jacques Tati? You can’t talk about them in the same breath. It’s in miles and miles...universes apart. Anytime somebody tries to define comedy, I fall asleep. Freud did it in a book, it’s the most boring book I ever read in my life.”