by Jack Tewksbury February 20, 2019
Share on FacebookShare on TwitterShare on PinterestCopy URL 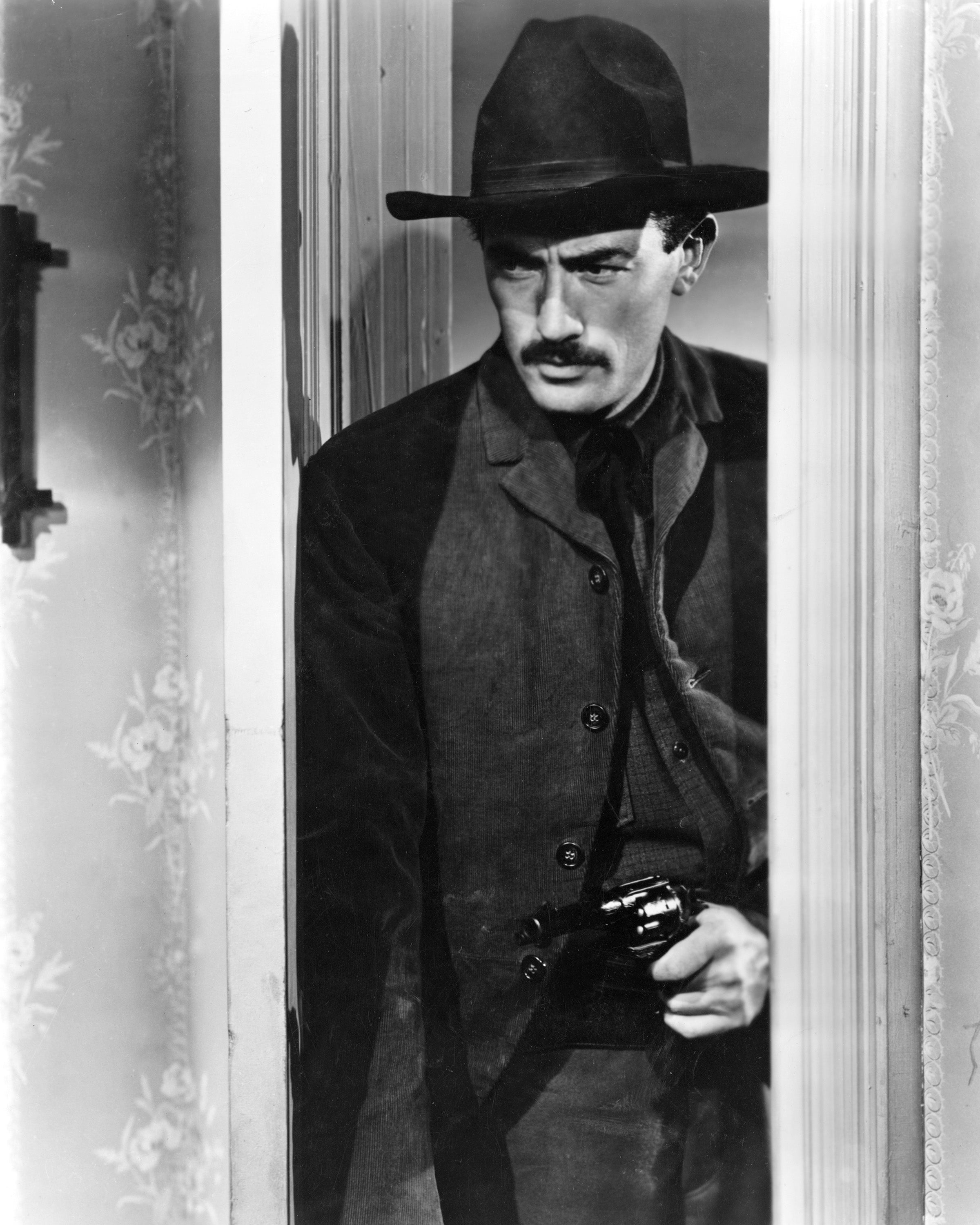 Gregory Peck in a scene from The Gunfighter, dir. Henry King, 1950.

In this excerpt from our archives, multiple Golden Globe winner (and Cecil B. deMille recipient) Gregory Peck recalls his collaboration with prolific director Henry King - and one very particular characterization challenge.

"I made six pictures with (director Henry King) and almost all (were) critical and box office successes.

The first was 12 O'Clock High, for which I won the New York Critics Award. Then Henry and I were assigned The Gunfighter. We had done a lot of research, looked into books of the period, and noticed that men of the frontier didn't wear Hollywood cowboy costumes. They were hand-me-downs brought out from Boston or Baltimore -swallowtail coats, Derby hats, ill-fitting garments. They didn't look like cowboys at all, and they usually wore mustaches, very often beards. Arthur Miller, the cameraman, Henry and I, we all loved this look. So for the sake of authenticity, I grew a handlebar mustache. I  wore these funny looking clothes and a black hat.  We were delighted with the authenticity we saw on the screen.

When told it was authentic, (20th Century Fox president Spyros Skouras) answered, ‘Authentic? Hell! This young man is a sex symbol, and you're going to ruin him. Women don't like men with mustaches.' 'How much will it cost to reshoot?’ he wanted to know. Henry and I got the production manager to inflate the cost. Skouras decided it was too much.It remains one of my favorite films.  But I never saw Skouras that he didn’t say,  ‘That goddamn mustache cost us a million dollars at the box office!'” 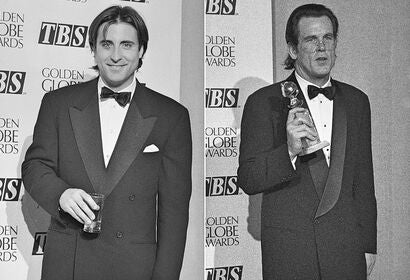