by Helen Hoehne April 16, 2020
Share on FacebookShare on TwitterShare on PinterestCopy URL 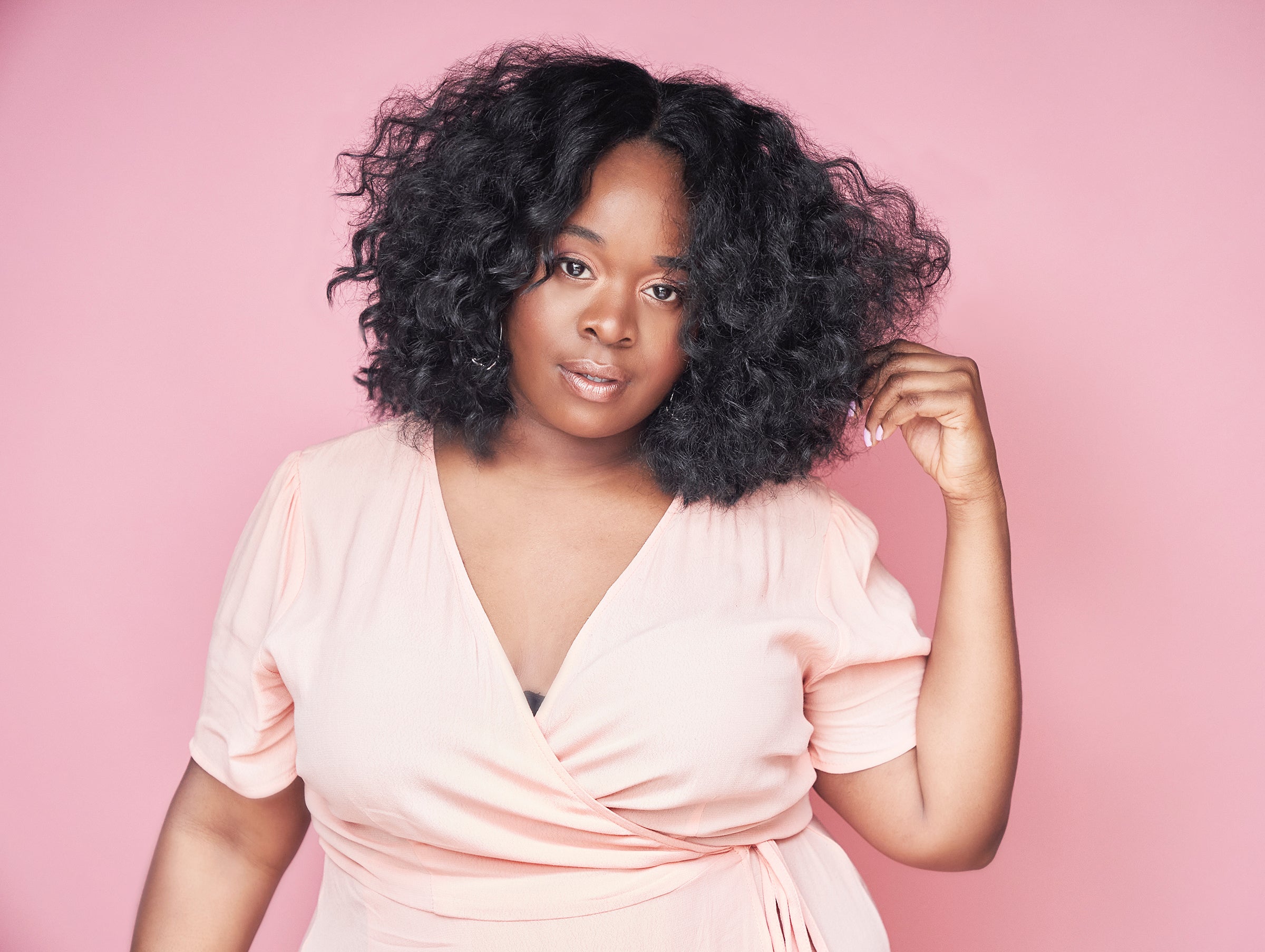 The breakout star can be seen alongside Cate Blanchett and Rose Byrne in FX’s new drama miniseries Mrs. America. The nine-part saga tells the story of the movement to ratify the Equal Rights Amendment (ERA), and the unexpected backlash led by conservative firebrand Phyllis Schlafly, played by Blanchett. Henderson portrays Ms. Magazine editor Margaret Sloan, an outspoken, funny, radical-thinking African-American feminist, and civil rights activist who marched with MLK. The out lesbian, single mother and accomplished poet, was an intersectional trailblazer in several cultural and political movements. We spoke with the actress on the phone about her new role and her future goals.

How are you coping with this pandemic?

I’ve been quarantined since March 9 in my apartment in Koreatown, so it’s been a long time. I was resting for a while, focusing on my mental and spiritual health but now I am getting back into working out via YouTube and writing. I really love to write. I am working on a feature film and a pilot.

You landed a role in FX’s new miniseries Mrs. America, your first TV show. How did you become an actress?

I’ve always loved performance art since I was little. I grew up in Richmond, Virginia. In elementary school, I recited poems, sang in the choir and played the clarinet. In high school, I started being interested in acting and it all began when my best friend and her mom took me to see a school play. I was so in love with it that I asked my friend’s mom to introduce me to the director backstage and ask her if I could be a part of the theater program next year. The director then asked if I wanted to come on stage that night because one of the actors called in sick. She handed me the script and the costume and a few minutes later I was on stage. It was “A Midsummer Night’s Dream”. After that, I went on to major in drama in college and later got a Master’s Degree in acting from the University of Washington in Seattle.

When did you move to Los Angeles?

In January 2019. I slept on so many couches and I went on so many auditions until I booked Mrs. America. In the first round of auditions, I had no idea that this was a true story with Cate Blanchett playing Phyllis Schlafly. They kept all the details a secret. I was just told to wear something from the ‘70s. So I went to Ross to buy some bell-bottom jeans and a flower top, taped myself and submitted it. A few days later I got a callback. The rest is history.

How much did you know about that era and had you even heard of Margaret Sloan before?

My parents got married in the ‘70s, so all I know about that era is from them and their stories. I think I was more familiar with pop culture, music, and clothing than the politics of it. I had to google Margaret Sloan and really do my research. I found an interview and a few speeches she and Gloria Steinem did at some colleges on sexism and racism. It was very inspiring to learn about these women, who were so outspoken, radical, fierce and demanding in a time where women had no voice. It was a history that I was never taught in school. Margaret Sloan was the co-founder of the national black feminist organization. That’s huge because the civil rights movement didn’t bring black women’s rights to the forefront.

What was it like working with Cate Blanchett and Rose Byrne?

Intimidating (laughs). When I was on the set with them I thought I was in a dream and someone was about to pinch me and I would wake up. Everyone was so sweet and welcoming. Rose Byrne was a gem to work with. I loved our scenes. Gloria Steinem and Margaret Sloan were friends and toured college campuses together and spoke to women on rights. Rose taught me a lot about having patience in creating the character and collaborating with others.

I have many women on my vision board: Niecy Nash, Regina King, Danielle Brooks, Aunjanue Ellis, Uzo Aduba.

What’s the best part of your new success?

I am not sleeping on the couch anymore. I have my own apartment and my own bedroom and bathroom. It has become a very sacred place for me and I still go to bed, thinking wow I have my own place. Couch surfing can really affect your spirit and mental well-being. Now I can do whatever I want and it’s so cool.