The Quarantined Talent: Glynn Turman on the New Season of “Fargo”

by Helen Hoehne March 25, 2020
Share on FacebookShare on TwitterShare on PinterestCopy URL 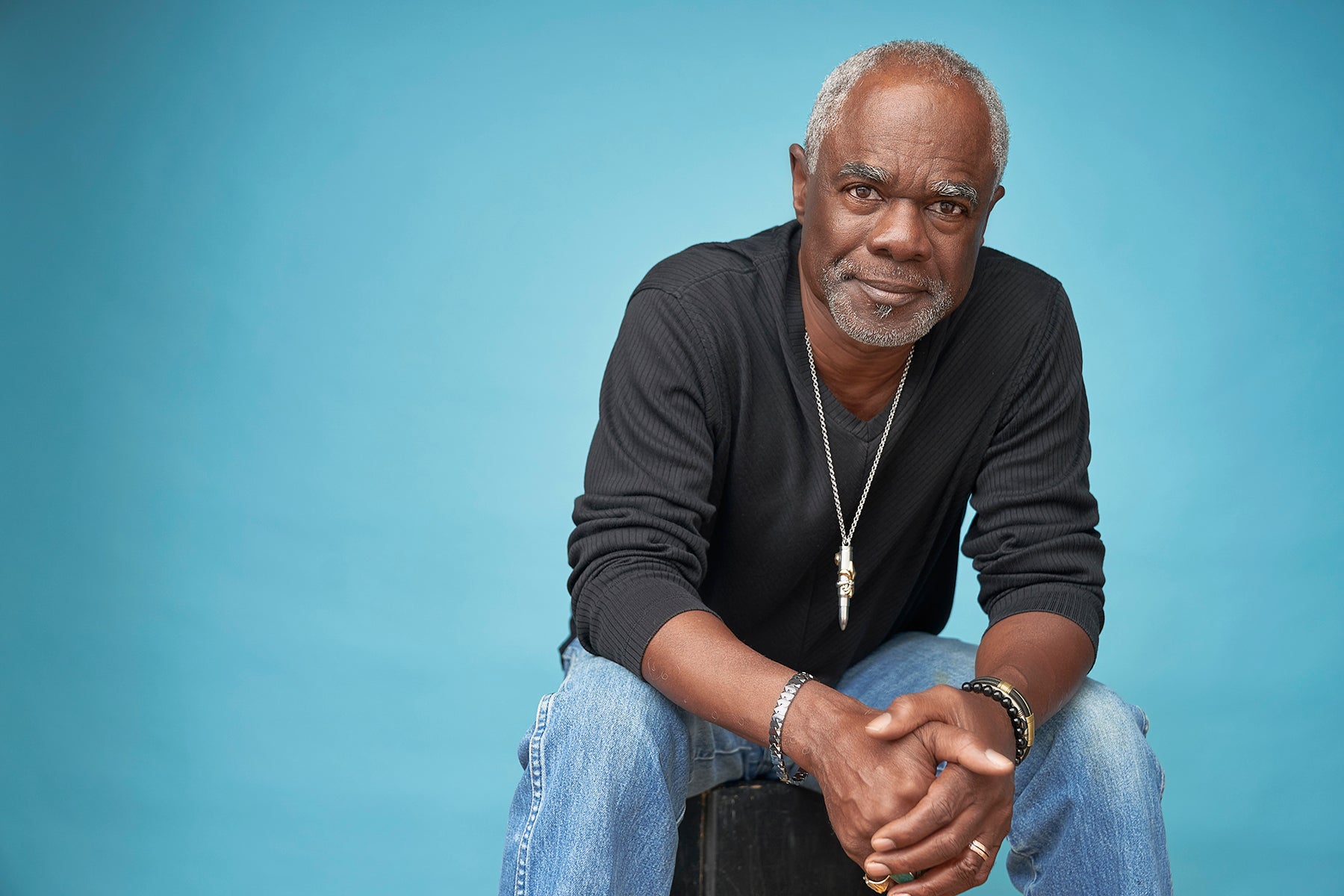 Glynn Turman (The Wire, House of Lies, Queen Sugar) was working on the highly anticipated new season of FX’s Fargo, opposite Chris Rock, when the filming was indefinitely suspended due to the Coronavirus outbreak. He went back to his ranch outside of Los Angeles in Lake Hughes where he is now spending time with his family. We spoke to the actor on the phone about the impact of the pandemic and what he is doing to keep his spirits up.

We live in strange times. How are you coping with the current situation?

I am doing ok, taking it all in stride and doing what we must, giving it the seriousness, it deserves without killing our spirits.

Almost all television and film productions have shut down. You’ve been personally affected.

Yes, the production that I was working on – Fargo with Chris Rock and created by Noah Hawley – was shut down. We were filming in Chicago just a couple of weeks ago with three more episodes to go when we were suddenly told, this is the end. We had a big premiere planned in April and this has to be postponed now. Sadly, it will affect the Emmy nominations that everybody was hoping to be eligible for. We have so many wonderful contributions and nobody knows now when it can be presented. There are a lot of logistical things that have to be changed all across the mediums.

Were you a fan of the first three seasons of Fargo?

To tell you the truth, I wasn’t. I saw the movie, but I never tuned in to the series. When I was asked to be a part of the fourth season, I went back and caught up on the show. Oh boy, I had really missed something. I don’t know how this passed my radar. It’s a wonderful show and I am honored to be a part of it.

What’s your role in Fargo?

Chris Rock is the head of a mob syndicate and I play his confidant. It’s a fun role with an interesting dynamic.

This series is set in 1950 in Kansas City, Missouri. What was it like for you stepping back into that time period?

It was fun for me to play in that era. I remember my father and my uncles and some of the hats, coats, and ties they wore. So, the clothing was very familiar to me and it’s always fun to dress up. And the jargon of that time was also very familiar because I grew up around it.

Your latest film The Way Back has an early video on demand release (March 24) due to the nation’s movie theater shut down. How do you feel about that?

It’s a double-edged sword because it’s a shame it didn’t have more time in theaters but at the same time, we have a captive audience, people who are watching things from home on different streaming platforms. I think more people will see the film now than would have, had it just been released in movie theaters and had run its course there.

It was a very personal film for Ben Affleck. What was the mood like on the set?

It was very intense because Gavin O’Connor pays such attention to detail and everyone was aware that Ben was delving into very serious territory. So, the concentration was geared towards making it as best as possible for Ben to deliver. It was a conscious effort and Ben did a fantastic job.

Your other film Justine, now streaming on Netflix, is a thoughtful tale of loneliness and its remedies. Very fitting for these times. What’s your remedy against loneliness?

I grew up as an only child, so I am not afraid of being alone. I know how to occupy myself with different things. Having said that, I am very fortunate in that I have a wonderful family. We are all together at our ranch outside of the city. We have plenty of space there to keep our social distance and enjoy the outdoors and get fresh air. Loneliness is not that apparent as if it would be if you were stuck alone in an apartment. I like getting outside, taking care of the animals, riding horses and exploring different areas. My wife and I are gardening and yesterday we celebrated her birthday on Zoom (video call) with some friends. We had cake and champagne. It was a virtual party and really wonderful.