by Luca Celada September 7, 2019
Share on FacebookShare on TwitterShare on PinterestCopy URL 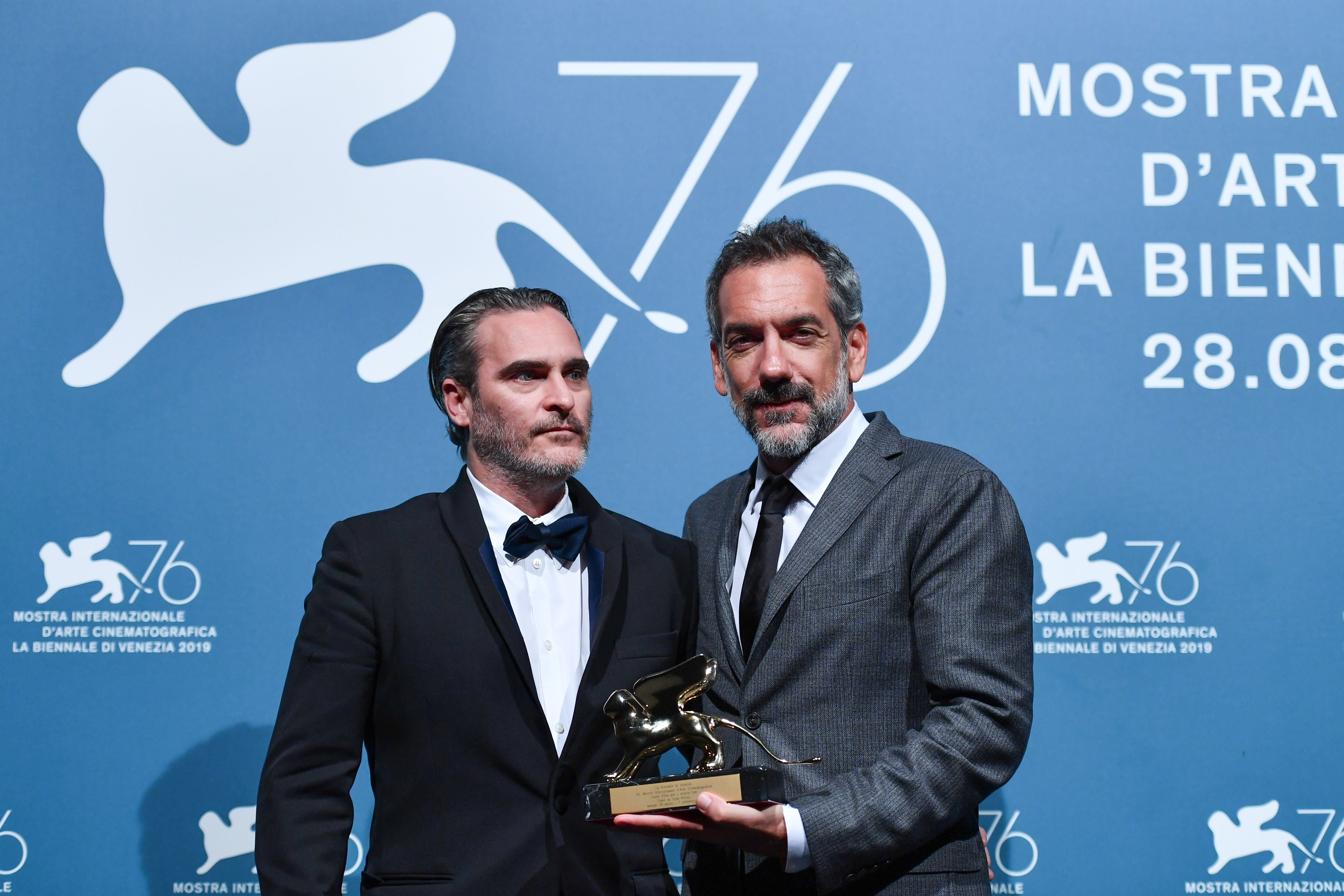 Joaquin Phoenix and director Todd Phillips with the Best Film Lion, 2019, for Joker.

The curtain came down on the 76th Venice Film Festival with a historic win for Joker. Todd Phillips’ dark, atmospheric and occasionally disturbing origin story is the first superhero franchise-related film to take the Golden lion on the Lido.  To be sure, although nominally tied to the DC Batman universe, as Phillips took pains to explain, Joker is a standalone film detailing its protagonist’s inexorable descent into madness and eventually full-blown sociopathy. The journey is all the more disturbing as it elicits undeniable empathy for the villainous antihero: Arthur Fleck as played by Joaquin Phoenix in a bravura performance.

The Silver Lion/Grand Jury Prize was awarded to J’Accuse, Roman Polanski’s telling of the Dreyfus affair. The real-life incident saw the trial and conviction for treason of a French military officer accused of spying for the German enemies in 1894. The dubious case against Alfred Dreyfus was built by and army hierarchy eager to scapegoat him, and the judgment, widely condemned at the time by prominent figures like writer Emile Zola, was colored by anti-Semitism. Polanski’s rigorous historical procedural was widely praised by critics here,  but even so, the award comes as somewhat of a surprise. The controversies which swirl around the French-Polish director inevitably followed the film to Venice and were further ignited when jury president Lucretia Martel declared she would decline to shake Polanski’s hand, casting a shadow on jury objectivity. Apparently, those concerns were overblown. Roy Andersson took Best Director honors for Om det oändliga (About Endlessness). The Swedish director was a Golden Lion winner here in 2014 with A Pigeon Sat on a Branch Reflecting on Existence.

In the Orizzonti section for formally more adventurous films, top awards went to the remarkable Atlantis, by Ukranian Valentyn Vasyanovych, about the dire aftermath of the Russian-Ukranian conflict. Spaniard Théo Court was awarded Best Director for his Blanco en Blanco, a stark portrayal of colonization and genocide in Tierra del Fuego and Filipino Raymund Ribay Gutierrez won the Special Jury Prize for his Verdict, about the labyrinthine in the Philippines. 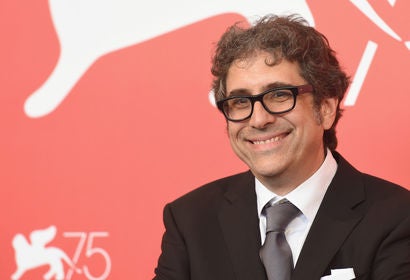