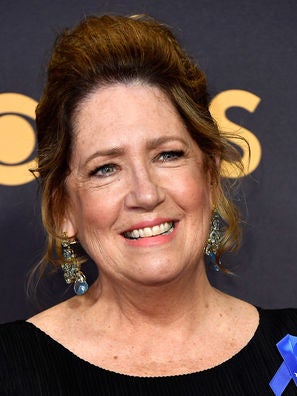 Ann Dowd (born January 30, 1956 in Holyoke, Massachusetts) was a premed student at the College of the Holy Cross in Worcester, Massachusetts when her instructors and roommate at that time persuaded her to forgo medical school and follow her passion for acting.

She portrays Aunt Lydia in The Handmaid’s Tale (2017-present).

2018
Nominee
Best Performance by an Actress in a Supporting Role in a Series, Limited Series or Motion Picture Made for Television
Handmaid's Tale, The 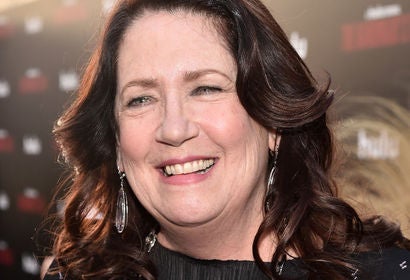