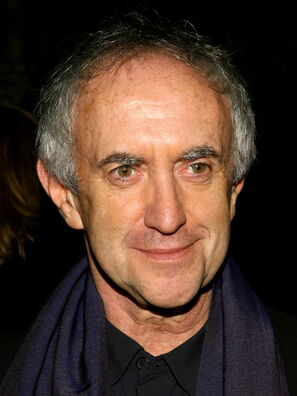 Jonathan Pryce (born Joe Price in Wales on June 1, 1947) studied at the Royal Academy of Dramatic Arts in London, acted on stage in plays like Comedians (1976), Shakespeare’s Hamlet (1980) and Miss Saigon (1991), in movies like Brazil (1985) by Terry Gilliam, Glengarry Glen Ross (1992) directed by James Foley from the play by David Mamet, The Age of Innocence (1993) directed by Martin Scorsese from the novel by Edith Wharton, Tomorrow Never Dies (1997) with Pierce Brosnan as James Bond, The Affair of the Necklace (2001) with Hilary Swank. He played Lytton Strachey in Carrington (1995) with Emma Thompson, Juan Perón in Evita (1996) by Alan Parker with Madonna. He acted with Glenn Close in The Wife (2017), with Adam Driver in The Man Who Killed Don Quixote (2019) by Terry Gilliam, and played Pope Francis in The Two Popes (2019) by Fernando Meirelles, with Anthony Hopkins as Pope Benedict XVI. 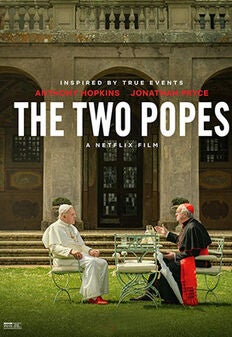 2020
Nominee
Best Performance by an Actor in a Motion Picture - Drama
Two Popes, The 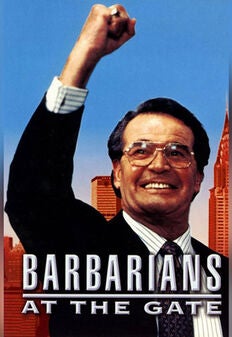 1994
Nominee
Best Performance by an Actor in a Supporting Role in a Series, Limited Series or Motion Picture Made for Television
Barbarians at the Gate