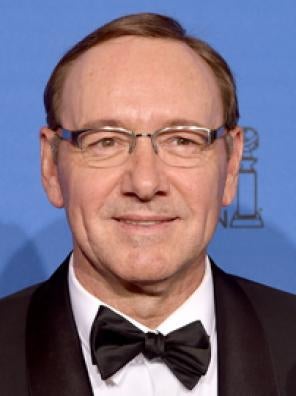 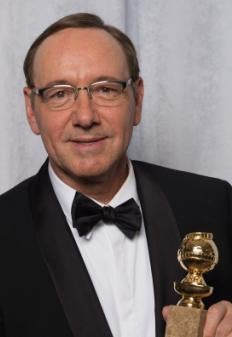 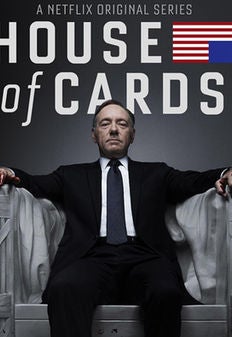 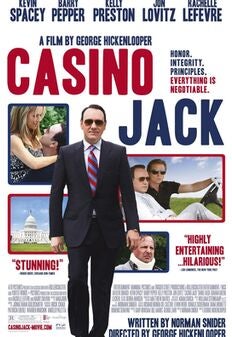 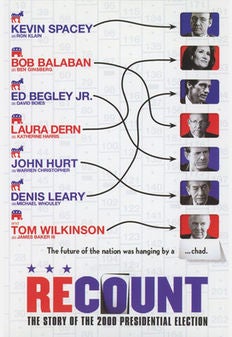 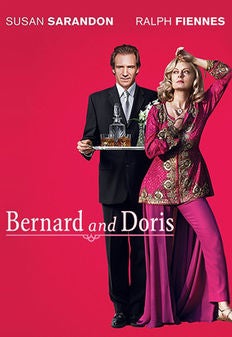 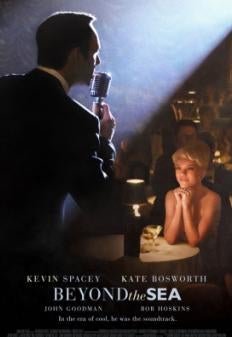 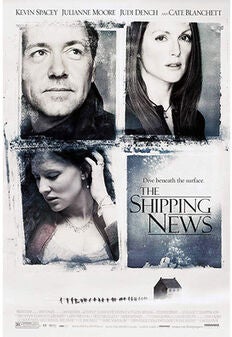 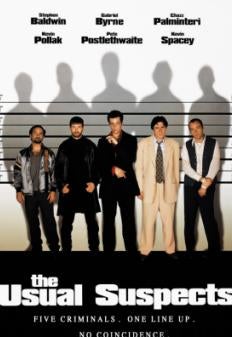 1996
Nominee
Best Performance by an Actor in a Supporting Role in any Motion Picture
Usual Suspects, The 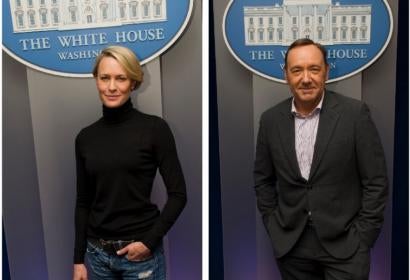