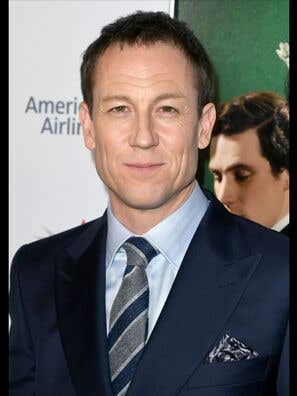 Tobias Menzies (born March 7, 1974, in North London, England) is an English stage, television and film actor who is best known for his dual roles of Frank and Jonathan “Black Jack” Randall in STARZ’s Outlander, in addition to his roles as Brutus in HBO’s Rome and Edmure Tully in HBO’s Game of Thrones.

The son of a teacher and a BBC radio producer, Menzies attended the Perry Court Rudolf Steiner School in Canterbury, Kent, where he was trained in the Steiner System, which includes movement, singing, and instrumental music. He attended Deborah Moody’s Year Out Drama Company in Stratford-Upon-Avon from 1993 to 1994, before enrolling in the Royal Academy of Dramatic Art, eventually graduating with a BA Degree in Acting in 1998. Upon completion of his BA, Menzies participated in improvisation workshops through The Spontaneity Shop, a British improvisation comedy company, as part of a graduate program through RADA.

Menzies portrays Prince Philip, Duke of Edinburgh in the third and fourth season of Netflix’s popular original series The Crown. 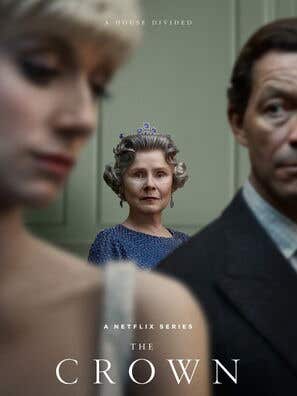 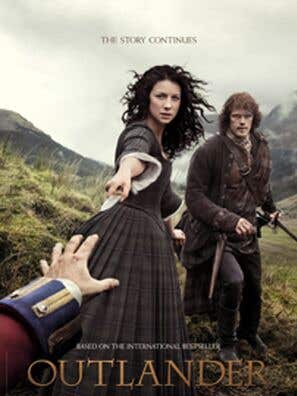