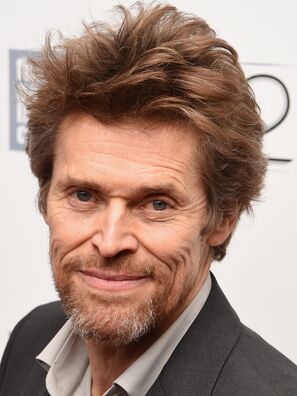 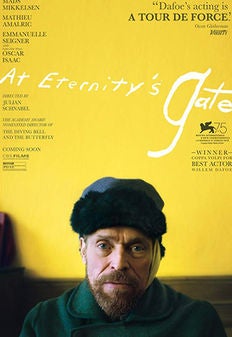 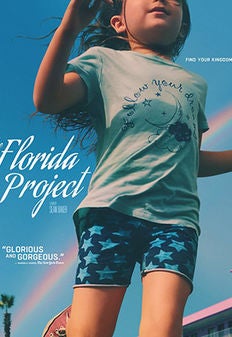 2018
Nominee
Best Performance by an Actor in a Supporting Role in any Motion Picture
Florida Project, The 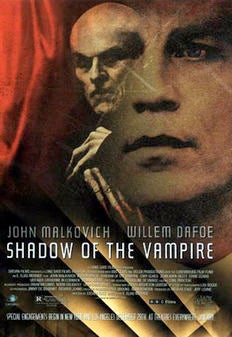 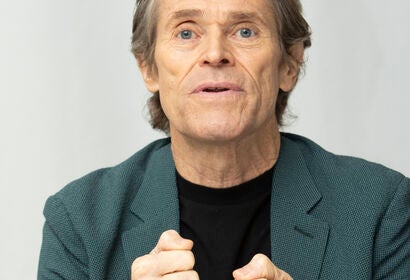 Interviews
HFPA in Conversation:Willem Dafoe, a Beard, a Lighthouse, and Brooklyn
Read More 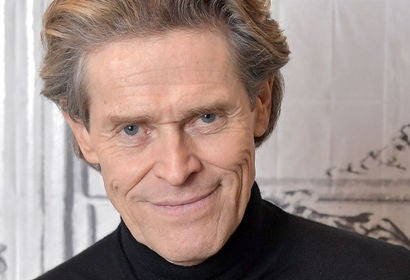 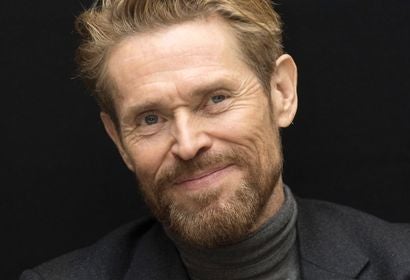