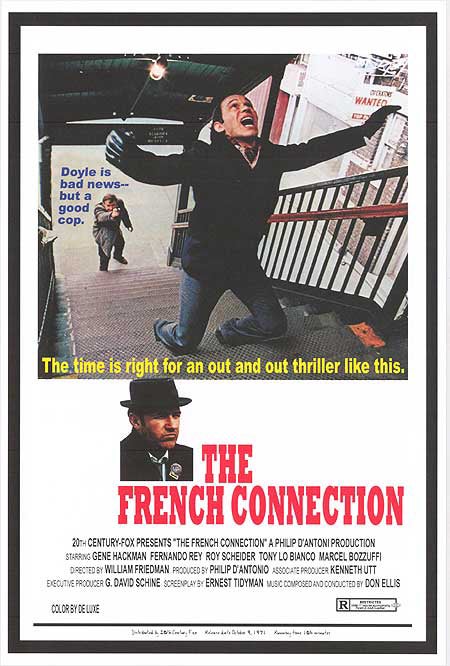 It was the beginning of a beautiful friendship between the HFPA and Gene Hackman: with The French Connection, the Golden Globe winner for Best Picture – Drama. In 1972, the actor won his first Golden Globe as Best Actor, the first of eight Globes nominations throughout his career; Hackman subsequently won two more Globes, for Unforgiven and The Royal Tenenbaums, and in 2003 he was honored with the Cecil B. deMille Award. The HFPA also immediately recognized director William Friedkin's skill, awarding him the Globe for Best Director for The French Connection, two years before Friedkin would grab the world's attention with the seminal The Exorcist (for which he won his second Globe). The Golden Globe Award Ceremony took place on February 6, 1972, at the Beverly Hilton, Beverly Hills.

The thrilling Connection follows a pair of New York cops – played by Hackman and Roy Scheider – who try to intercept a huge heroin shipment coming from France. It received four Golden Globe nominations, winning three (Best Drama, Friedkin, Hackman and Screenwriter Ernest Tidyman, who adapted the script from the book by Robin Moore). The film was followed in 1975 by a sequel, French Connection II, directed by John Frankenheimer.

The gritty police drama was shot with an unusual dose of realism, and set in the chaos of a metropolis’ daily life, becoming a template in its genre.  'Popeye' Doyle (Hackman), a short-tempered alcoholic, and also a hard-working and dedicated police officer, provides an offbeat contrast to his nemesis Alain Charnier (played by Fernando Rey), an urbane gentleman and a criminal.

In Connection Friedkin provides one of the most gripping and memorable car chase sequences ever filmed. Members of the NYPD's tactical force helped control traffic,  but the assistant directors with the help of off-duty NYPD officers achieved most of the control: some parked cars were hit during the chase in a real accident, and the production quickly paid the unknowing owners for all the damages.

Along with The Excorcist, this was the film that defined Friedkin’s career. It was the New Hollywood’s answer to film noir, “with a lead male (Hackman) presented without glamour, and the gritty city of 70s New York without dramatic shadows and light, and the plot (about drug dealing) without hyped up dramatics,” wrote a reviewer at the time, about this ground-breaking and oft-imitated classic. 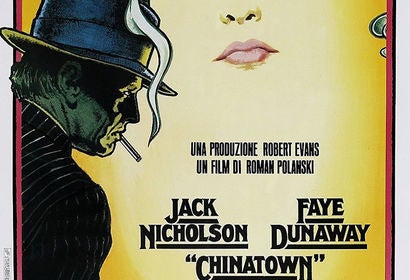 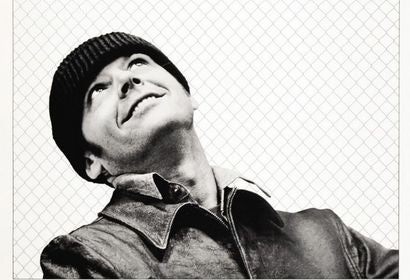 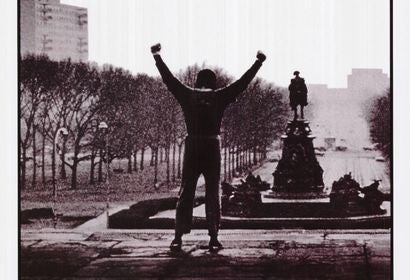