by Jenny Cooney July 7, 2020
Share on FacebookShare on TwitterShare on PinterestCopy URL 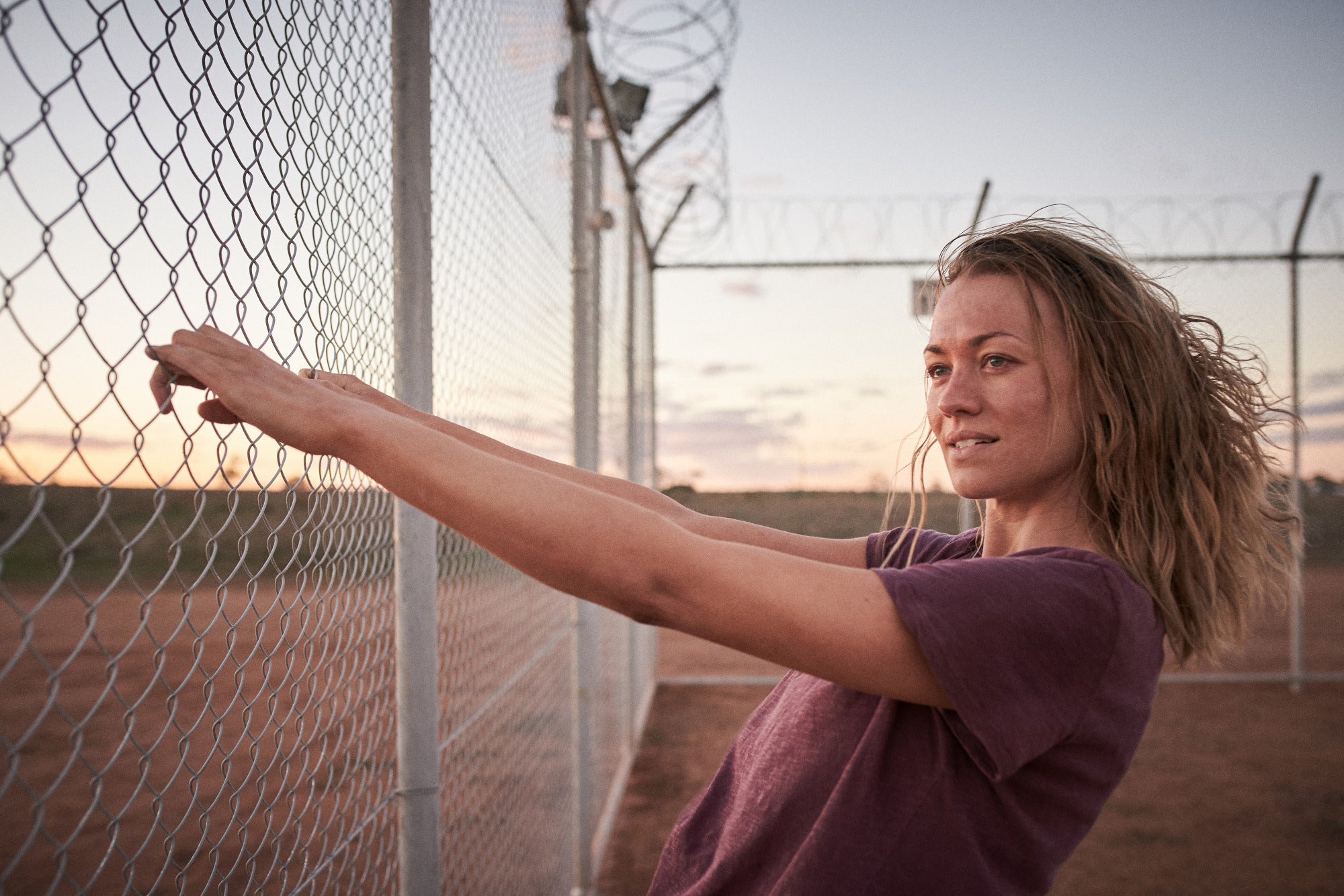 Yvonne Strahovsky in a scene from Stateless, 2020.

After winning three Golden Globes and becoming one of the world’s biggest movie stars, Aussie actress Cate Blanchett is the latest performer to gravitate towards the small screen, appearing in not one but two limited TV series in 2020.

Her first role was playing conservative activist Phyllis Schlafly in the limited series Mrs. America, and next up she’ll appear as a cult leader in the Australian Netflix series Stateless. The six-part series was also co-created and co-produced by Blanchett, along with her high school and drama school friend, Elise McCredie. Loosely inspired by the real-life story of Cornelia Rau – a German-Australian woman who was unlawfully detained for ten months at an Australian refugee camp by mistake – the story also follows a woman escaping from a cult, a refugee fleeing from persecution with his family, a father trapped in a dead-end job, and a bureaucrat on the verge of a national scandal. Their lives intersect in an isolated immigration detention center and other cast members include Dominic West (The Affair), Yvonne Strahovski (The Handmaid’s Tale), and Jai Courtney (Suicide Squad). The series had a festival premiere in Berlin in February, where Blanchett and McCredie sat down to talk about their provocative new show.

Is Stateless based on the story of Cornelia Rau?

Cate Blanchett: Stateless is not based on anyone's particular story. When Liz and I met back in 2014, we were very much interested in exploring immigration detention stories, as I had just started working with UNHCR (United Nations High Commissioner for Refugees). So we started delving into what was going on in the offshore processing of refugees because when we were growing up in Australia, our country as a brand was welcoming and multicultural; but in our young adulthood, we'd watched that brand shift. So we wanted to reverse engineer that and go back to the time before immigration detention centers were taken offshore, and see how we got from that period to 2014.

Elise McCredie: We were very interested in investigating the period post 9/11 when a lot of boats were coming to Australia filled with asylum seekers, and learning about what the government chose to do with the boats. While researching many of the stories that came from around that time, we did read about the German-Australian woman who was mistakenly put into detention, and many other stories that also came through, but we didn't have a clear idea of the structure of the show at that time. Once we had started to research properly, we settled on the four main characters in the show, whose stories were all inspired by real people, and whose stories were inspired by real-life events.

Do you think people outside Australia will be shocked to see that Australia, too, struggles with human rights issues regarding refugees?

CB: Part of the desire to create a drama around this particular issue, and everything that hangs off it, comes from the fact that it’s been cloaked in silence for years. I feel that in not talking about it, and not dealing with it, and not trying to honor ourselves as signatories of the Universal Declaration of Human Rights, we get separated from our humanity. I think we create a schism, not only within our communities, but within ourselves, and then we get estranged from our own identity. So, we wanted to scaffold a conversation around these issues and tell the story, not just from a detainee perspective, but from the perspective of the policymakers and the guard as well as that of an Afghani refugee. I hope people will say it’s not a judgmental series. It’s a provocative and painful series, but it’s something we all need to look at.

EM: As storytellers, we didn't want to say, “This is the right or the wrong position.” We wanted to present the world from multiple perspectives, and say, “We don't have the answers, but we're showing you that this is how it was.”

CB: I felt like that period of history was already being forgotten: or, worse, it’s also being valorized. As someone who lives and works in various parts of the world, it’s devastating to me to hear the same immigration rhetoric that I’ve heard in my own country being employed around the building of a wall now too.

EM: We lure you in with the fishing line of Dominic West and Cate Blanchett dancing and singing, with all that color and movement in the opening episode, but by the third or fourth episode you are dealing with heavy, painful stuff about immigration. We’re conscious of having to get an audience to watch it in the first place, and then we’re hoping they will choose to keep watching rather than stop when Cate stops singing! 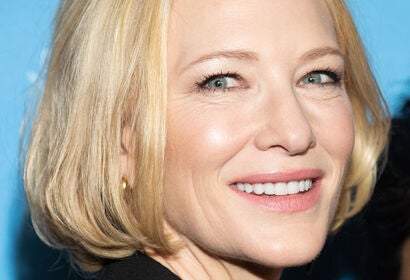