by Nellee Holmes December 28, 2017
Share on FacebookShare on TwitterShare on PinterestCopy URL 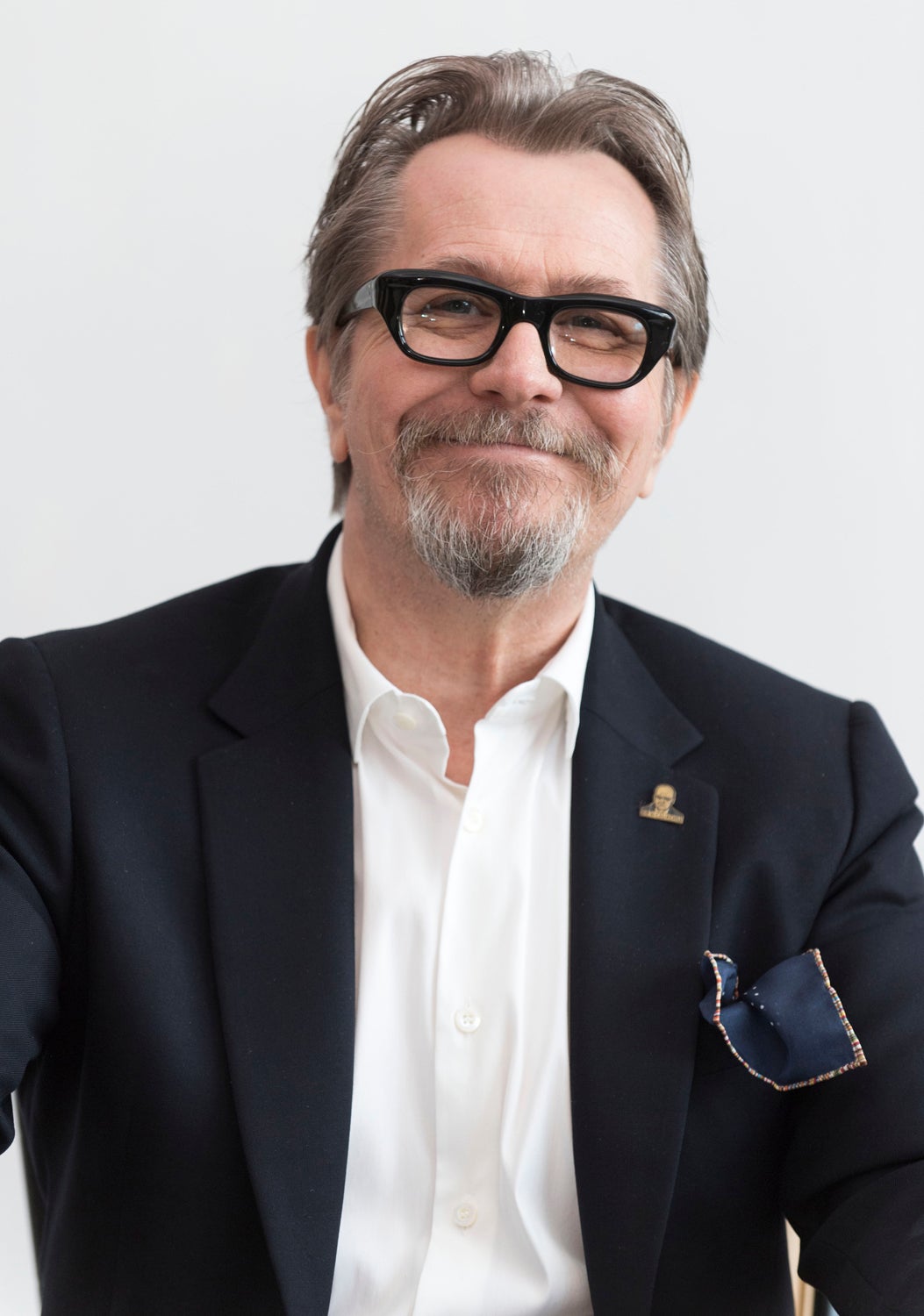 Gary Oldman has had a long and successful career in independent films such Sid and Nancy and, Nil by Mouth, which he also directed, wrote, and produced. That film won Best British Film and Best original screenplay. He has worked on to big-budget movies, such as Oliver Stone’s JFK, Francis Ford Coppola’s Bram Stoker’s Dracula, and Luc Besson’s Léon: The Professional and The Fifth Element. He has had recurring roles in two big Hollywood franchises; The Harry Potter Series where he plays the part of Sirius Black and Jim Gordon in The Dark Knight series. The 59-year-old British actor started in the theater which gave him a foundation for overtly physical acting. He was nominated for an Oscar for his role as the intelligence official George Smiley in Tinker Tailor Soldier Spy.

In Darkest Hour, he portrays Winston Churchill. "Our film is about oratory and how words can galvanize the people and move them and rally them. Even simple, direct Anglo-Saxon words," says Oldman. "I felt it was refreshing because we've now got to a world where we communicate with emojis. If Churchill saw an emoji, I think he'd turn in his bloody grave.” Oldman was put through hours of makeup each day. He would arrive at 3 a.m and by the time the rest of the cast and director would arrive he would be transformed into the fiery Prime Minister. "If you're going to do a part like this,” he said, “you can't go in kicking and screaming about the makeup. You've got to surrender to it.” “Maybe day 45 you come in, you're sleep deprived and you're a bit grumpy. But the fruits of it were such that I could put myself in a frame of mind. Once it was all in, I was in it. I had a ball. My thinking was that if at 65, Churchill could take on Hitler, then I could sit in a makeup chair for three hours.” “I read a lot and watched a lot and was amazed by Churchill’s energy and vitality,” Oldman said on his preparation for filming.

Oldman has always been very private about his personal life. "Being famous, that's a whole other career. And I haven't got any energy for it." “As an actor, you people-watch, you observe. And the more famous you become, the sad thing is you lose the ability to do that. Instead of people-watching, you become the focus of attention”. Gary Oldman has always been keen on music, even saying he would rather have been a musician than an actor. He played piano live in the movie Track 29 and sang on the Sid and Nancy Soundtrack. He tutored Daniel Radcliffe on base guitar while filming Harry Potter. He was close friends with David Bowie and paid tribute to him before receiving the Icon Award at the 2016 Brit Awards.

"My reading of Churchill hasn't stopped. He wrote 50 books and I'm told by scholars that there are 50 by others worth reading. I think I got to about 7. I love the footage you can find. I love being a detective. You become like an investigator," the actor concludes on the role which has earned him a well-deserved Golden Globe nomination. 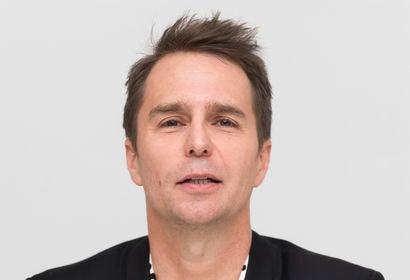 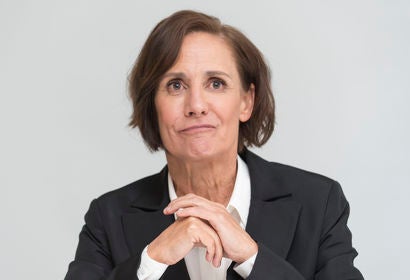 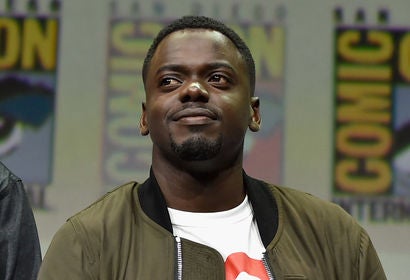