by Elisa Leonelli July 1, 2019
Share on FacebookShare on TwitterShare on PinterestCopy URL 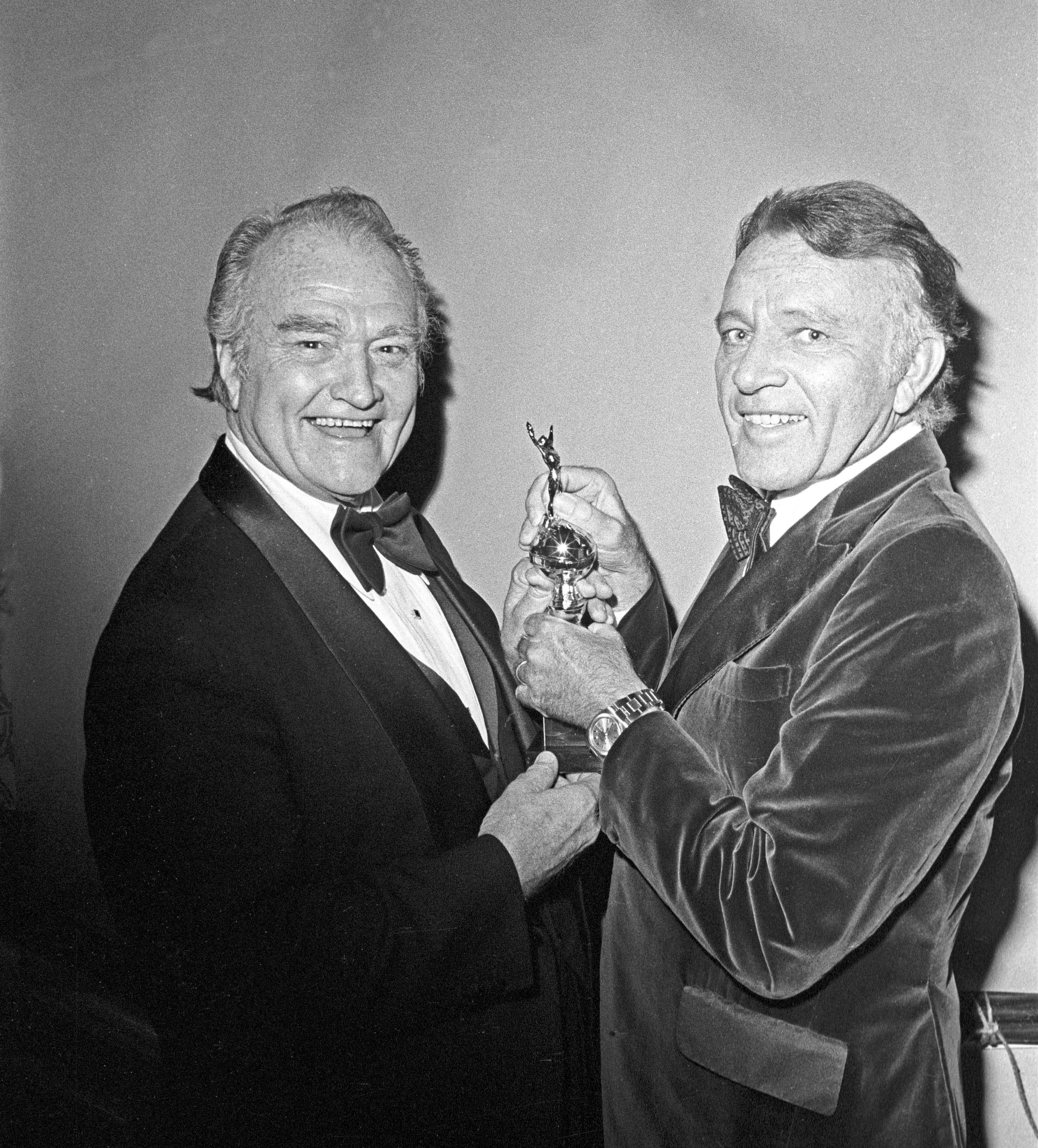 Richard Burton presents the Cecil B. deMille award to Red Skelton at the 35th Golden Globes, held January 28, 1978, at the Beverly Hilton Hotel.

Burton said: “It’s a great honor for me because I’ve been a great admirer of his for years, to give this award to this stupendous clown, I believe that word superior to 'comedian'.  This man has given us tremendous joy and enormous love.”

Later in the show, when he won a Best Actor- Drama Golden Globe for Equus, presented to him by Peter O’Toole, Burton joked:  “I won one of these awards 27 years ago, for being the Most Promising Actor of the Year, and it’s taken me 27 years to mature.”

Burton won a Most Promising Newcomer Golden Globe in 1953 for My Cousin Rachel and won a special award, the World Film Favorite (not called Henrietta), in 1969.

The funny part was that the little gold man on top of the globe came unglued, and the two actors took turns in making it look attached. 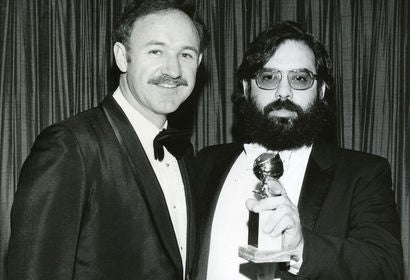 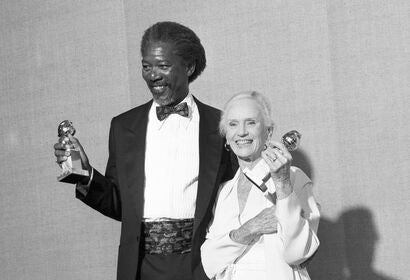