by Janet R. Nepales December 26, 2018
Share on FacebookShare on TwitterShare on PinterestCopy URL 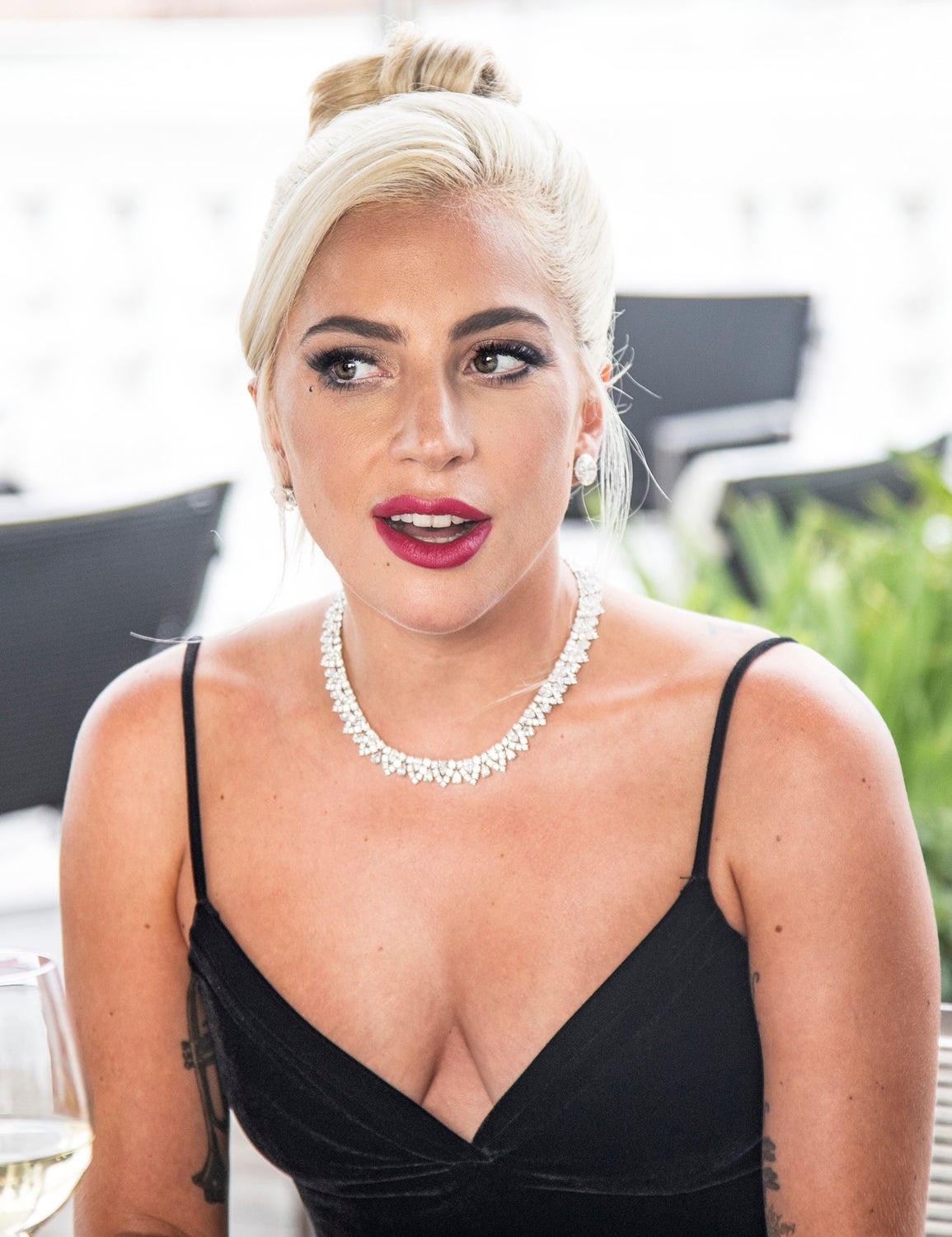 Stefani Joanne Angelina Germanotta, more popularly known as Lady Gaga, was only three years old when she discovered her love for music. She played the piano, became good at it, and believes it is the thing that she is the greatest at.

Born in Manhattan to parents of Italian ancestry, Lady Gaga recalled being bullied and mocked in school for being too provocative or too eccentric. She revealed that even when she started her singing career, people still wanted to change her.

She told HFPA journalists: “Somebody suggested to get a nose job before my first music video before my first single ever came out, and I said no. I am proud to be Italian and I love my Italian nose. I learned to love who I was.”

What helped her get out of the suffering, she admitted, is people around her nurturing her and paying attention and validating her feelings. “So many people say, you asked for it, you wanted to be a singer. It’s almost like blaming. Since I was a small child, I wanted to be a singer and an actress. It is something deep inside me, like something from God.”

In A Star is Born, her first feature film and Bradley Cooper’s directing debut, Lady Gaga plays upcoming nightclub singer Ally Maine. She is nominated for Best Performance by an Actress in a Motion Picture - Drama category.

A singer whose achievements include six Grammys, three Brit Awards, a Songwriters Hall of Fame award and one of the best-selling music artists in history, she is a relative newcomer to acting but started her “second career” with a bang in 2016 when she starred in – and won a Golden Globe for – Ryan Murphy’s American Horror Story: Hotel. Even so, Lady Gaga confessed to HFPA journalists that she feels she has barely begun exploring acting.

“It has always been my dream to be a lead actress in a film since I was a little girl,” she confessed. And the experience, she said, was very challenging. What I did not expect was for this to feel brand new again. I thought I would never have the feeling again like I did the first time that I put out music and I had a hit record.”

For this singer who has been declared Billboard’s Artist of the Year in 2010 and Woman of the Year in 2015, ambition is like a fire with constant oxygen being blown into it, making it bigger and bigger. She disclosed that she is ambitious now to help people in the world. Her non-profit organization, the Born This Way Foundation, focuses on promoting youth empowerment and combating bullying.

What it means to be a star in this film for Lady Gaga is to have courage. “I am here to have a voice. What is important to me, is to be authentic, to be myself, to have something to say that will be good for the world.”

Lady Gaga shared that there were two moments in her life when she felt a star. One was when she lived on the Lower East Side and she had a subculture of artistic friends she was hanging out with, exchanging artwork and talking about art at Rivington Street. And the second one was when she looked into the eyes of her fans and saw herself.

For someone who has everything, does she have other dreams for herself?

“I have dreams of being a mother,” she confessed. “I have dreams of having a family, of doing more films and making more music.  I am not obsessed with career expansion. I am just incredibly grateful to be here.” 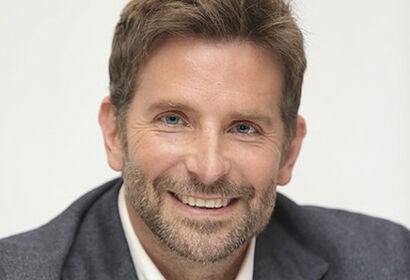 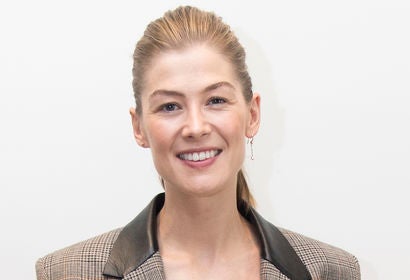 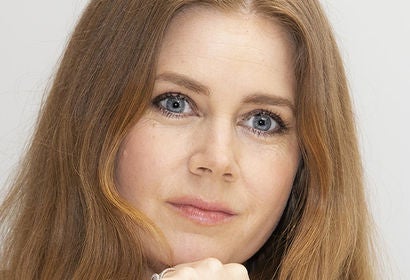